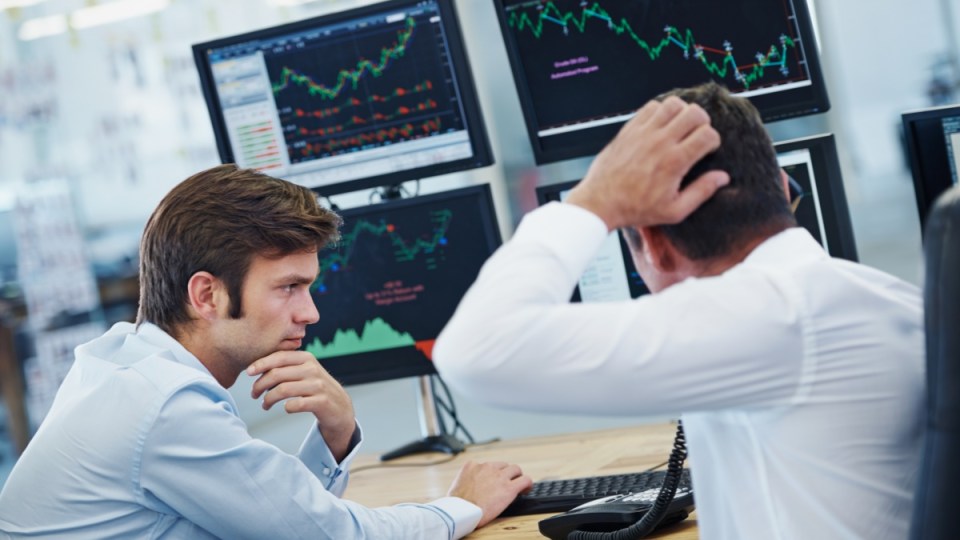 The characteristics of individual investors who trade frequently has been revealed. Photo: Getty

Young people, especially men, are at risk of making less money on the stock market because they trade too often, according to new research.

Using data from 7200 British investors, the study found half of all trading was initiated by 10 per cent of investors, trading on average five times a month, while the other 90 per cent traded far less, at only six trades a year.

One of the authors, Dr Daniel Richards, a lecturer in wealth management at Melbourne’s RMIT University, said younger and male investors traded more and thus suffered worse returns in the long run “because of the transactional costs involved each time” they traded.

He said the takeaway message for the average Australian is: buy and hold.

“If you are trading outside of your full-time profession, adopting a more buy-and-hold strategy and waiting for long-term returns would be encouraged,” Dr Richards told The New Daily.

The more investors trade, the more brokerage fees they need to pay. Many brokers charge a commission for each trade. For example, CommSec, one of Australia’s largest online share trading platforms, charges between $20 and $30 for each transaction.

While the study found that young men were the most frequent traders, it also found that women were highly underrepresented in investing, with five men to every one woman.

Professor Janette Rutherford, financial management lecturer at The Open University Business School, has looked at how women have invested their money across databases from the 19th to 20th centuries.

When they do buy shares, women are far less likely to speculate, Professor Rutherford told The New Daily.

“Women tend to buy lower-risk investments and hold them longer.”

However, Professor Rutherford said recent research is showing “women tending to behave more like men, the more money they have”.

But the one difference that seems to persist is that women “tend to have less self-confidence”, she said. “They’re naturally more risk averse.”

Rebecca Colquhoun, a young female investor, said her investment strategy is aimed at “limiting the risks that I take in the market and making sure I’m not too exposed”.

She said she spent a lot of time trying to figure out where to put her money.

“My mum used to say, ‘Sit down and know what you’re doing’.”

“Older investors learn not to trade so frequently. They understand that if they keep buying and selling and churning their portfolios they’ll reduce their returns.”

He pointed to ‘stop loss’ orders as one key area responsible for extra churn in young people’s portfolios.

A stop loss is an order to automatically sell shares if they fall below a certain threshold, to minimise losses.