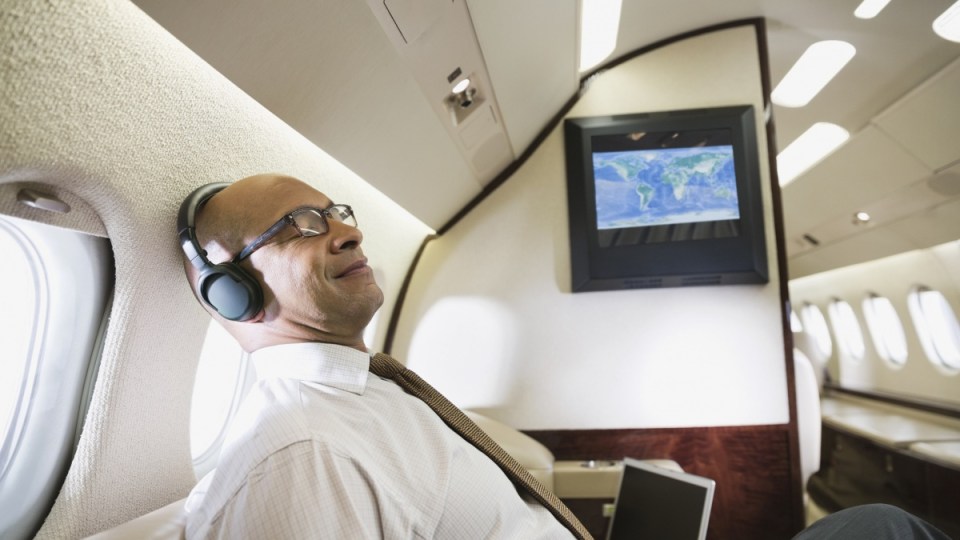 It was no surprise on Wednesday to hear top economist Chris Richardson advising young Australians not to buy a home, and pointing out that “rents today make a lot more sense than house prices”.

His advice followed similar comments on Tuesday from Senator Derryn Hinch, who told the ABC that, like residents in New York or many European cities, Australians should not see owning a home as a “right”.

So for the sake of argument, let’s accept the premise that people in London or New York are perfectly happy renting throughout their lives.

If Australia were to slowly shift to that model, other parts of the economy such as pension or benefit payments, and property taxes could adjust to the new reality. No problem.

But for Australia, the story doesn’t stop there.

Even if we got used to renting for life, on current policy settings there would still be a huge problem – properties would still be bought by investors and leased to tenants primarily for the purpose of avoiding tax.

And as numerous studies have shown, the people who benefit the most from doing that are those in higher income groups.

The rich get richer, again

Yet more evidence of the skewed nature of the tax system emerged on Wednesday, when the Australian Tax Office released full statistics for the 2014-15 tax year.

What the numbers reveal is that the negative gearing of investment properties is growing most rapidly among those who own five or six properties (see table below).

In the latest full year of data, the number of investors with only one property grew by 1.7 per cent – just a bit ahead of Australia’s population growth of 1.4 per cent.

But the number of investors owning five properties grew at 7.8 per cent or nearly four and a half times that rate.

Shadow Treasurer Chris Bowen seized upon the data to point out that “331,357 investors with taxable incomes [after deductions] of $37,000 or less negatively gearing properties. It also shows that three male anaesthetists [not a low income profession] averaged a net rental loss of $35,756 each with taxable incomes of less than $18,200”.

If the objective underlying these tax laws – to boost housing supply – was being met, that might not be a problem.

But negative gearing and the capital gains tax simply don’t achieve that end. They serve only to help roughly one-in-10 Australians avoid tax.

It’s worth noting that the period covered by the latest ATO stats ended eight months before Labor released its property tax reform package in February 2016.

Labor’s policy is to limit negative gearing to new housing, though with any existing investments, including in established dwellings, excluded or ‘grandfathered’ from the change.

Its capital gains tax policy is to reduce the current 50 per cent discount to 25 per cent, though again it would only apply to assets bought after the start-date of any reform.

In light of those proposals, investors wishing to reduce their tax bills ad infinitum would only need to have bought an investment property before Labor could win power and make the changes.

That makes it likely that wealthier Australians – whose higher marginal tax rates make tax avoidance more attractive – should appear in greater numbers in the next round of stats (2015-16).

And even more should show up in the data for the current tax year, during which Labor’s policy was known to accountants and investors for the full 12 months.

We already know that investors have in a feeding frenzy in the past year, taking out about half of new mortgages and inching Australia closer towards being a nation of renters.

But whether or not that’s where we’re headed, the laws that have shifted tens of billions of dollars of tax burden from wealthy investors to lower-income households, would still need to be fixed.

That will only happen when middle Australia finally wakes up to how much of the tax bill of wealthy investors they’ve been paying all this time.