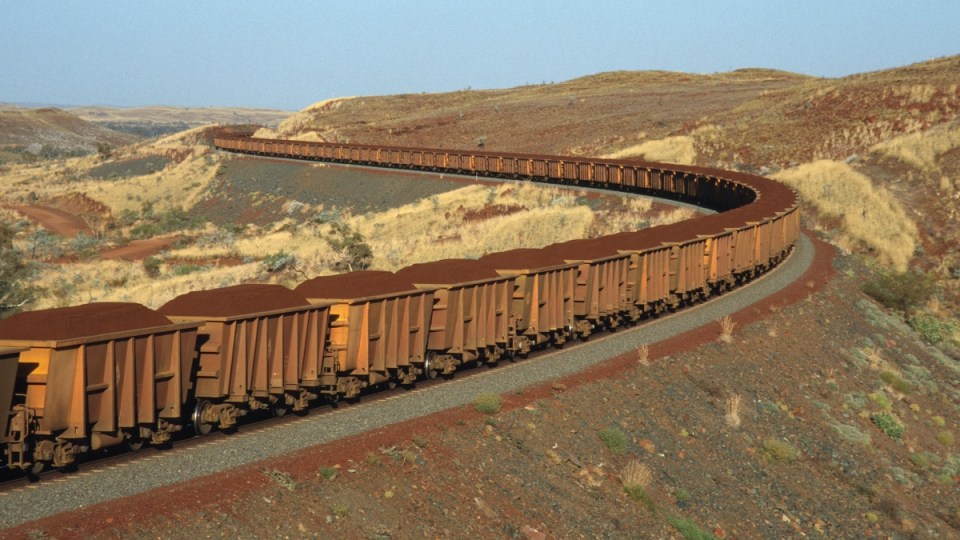 As Treasurer Scott Morrison puts together his May 9 budget, a prominent Australian economist has issued a stark warning highlighting the fragilities of the Australian economy should it face a major external shock.

Deloitte Access Economics economist Chris Richardson, and self-diagnosed “budget tragic”, says because of Australia’s dependence on China it has left itself severely exposed to any economic downturn suffered by the Asian giant.

While Australia’s defences would swing into action should China stumble – the Australian dollar would fall, the Reserve Bank would cut interest rates and the federal government would start stimulus spending – Mr Richardson says it still wouldn’t stop a recession.

“We just don’t have enough ammo to fight it off anymore, ” he will tell the National Press Club on Wednesday.

That’s because since the last time there was a threat of a recession during the 2008-2009 global financial crisis, interest rates are already lower and can’t be cut much further, the dollar too is lower and the federal budget is notably in the red, meaning the government would be more cautious in stimulus spending.

“Most importantly, Australian families have borrowed up a storm since the GFC, while housing prices in this nation are now dangerously dumb” he will say.

He told AAP he estimates house prices are 30 per cent overvalued.
While he isn’t forecasting a China crisis, it is entirely plausible at a time of high trade tensions and when it has built too much and relied on too much debt to do that.

There would be winners in such troubled times as a lower dollar would help farmers and some manufacturers, particularly brewers.

But house prices would fall nine per cent and the share market would drop 17 per cent, wiping almost a trillion dollars off the nation’s wealth.

“If China did stumble, then the hit to the Australian economy would strip out $40 billion from the budget bottom line in 2019/20 alone,” he warns.