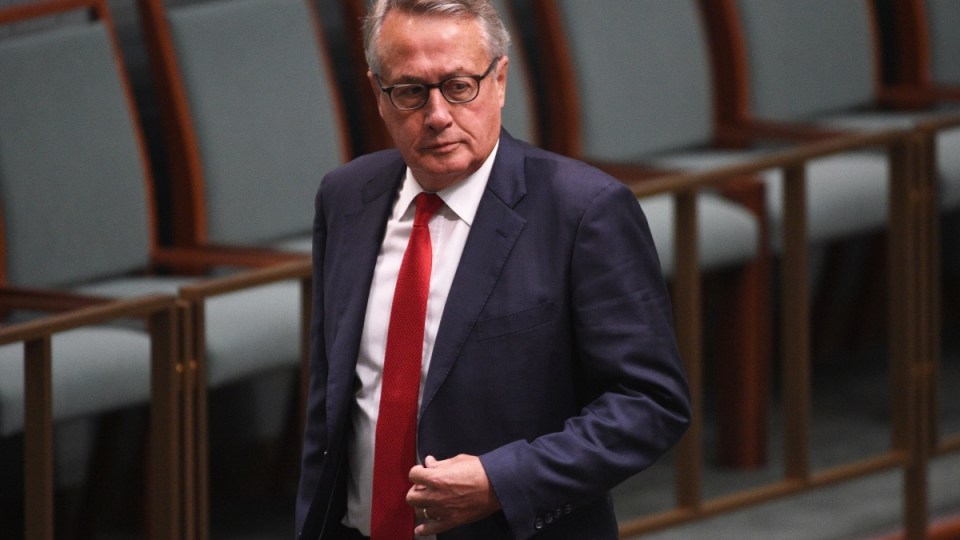 Former treasurer Wayne Swan has savaged the Coalition for trying to “claim the credit” for Labor’s crackdown on corporate tax dodgers.

The Australian Taxation Office (ATO) confirmed Thursday it has demanded $2.9 billion in unpaid tax from seven multinational companies, including $447 million from Rio Tinto.

Mr Morrison said “our” laws are “having an impact”, while Ms O’Dwyer said the “Australian people expect all corporations to pay the right amount of tax”.

“The genesis was changes I made in 2012 and then a very big package in the 2013 budget, most of which was knocked out by the Coalition when they came into government,” Mr Swan told The New Daily.

“They’ve been dragged kicking and screaming all the way to do something in this area, by public opinion and the Labor party. We had a very aggressive stance on this, as we should’ve. And by necessity, as they watch their revenue f***ing go out the door.”

Mr Swan’s measures were opposed by the Abbott-led opposition, and several were dismantled when it took office. The Coalition also reduced funding and staffing at the ATO.

“Basically, the Tax Commissioner’s been using powers that were beefed up by Labor.”

The ATO declined The New Daily‘s request for comment on under what legislation it is acting to recoup unpaid tax from large corporates.