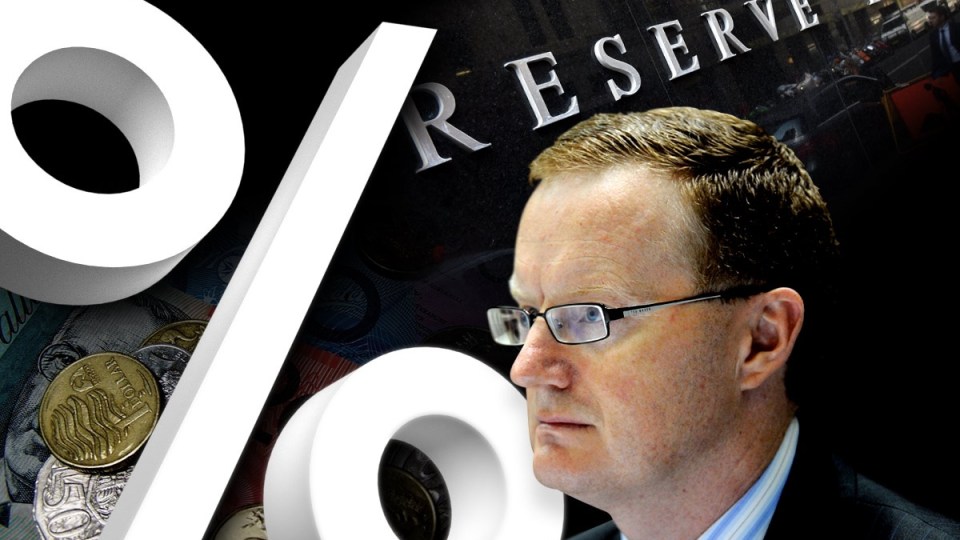 Consequently, Australia’s household debt to GDP ratio is amongst the highest in the world.

Despite warning of the risks of interest-only mortgages, the Reserve Bank of Australia has chosen to leave the task of cooling the “brisk” property market to the commercial banks and other regulators.

The central bank left the official cash rate unchanged at 1.5 per cent on Tuesday, saying the outlook for the economy “continues to be supported by the low level of interest rates”.

It ignored the clamour of calls for a rate hike to subdue the property booms in Sydney and Melbourne, although it acknowledged that “prices are rising briskly” in some markets and that Australians are going into more housing debt.

Instead of lifting rates to curb this demand, the central bank indicated it would let financial regulator APRA do the heavy lifting.

“By reinforcing strong lending standards, the recently announced supervisory measures [by APRA] should help address the risks associated with high and rising levels of indebtedness,” the RBA said.

“Lenders need to ensure that the serviceability metrics that they use are appropriate for current conditions. A reduced reliance on interest-only housing loans in the Australian market would also be a positive development.”

In recent days, financial regulator APRA told lenders to limit interest-only loans (popular with investors) to 30 per cent of new residential mortgages, down from the current 40 per cent.

In addition to this crackdown on interest-only loans, corporate watchdog ASIC has also announced it will force eight mortgage lenders to compensate victims of dodgy loan assessments.

The problem for the central bank is that it had almost no choice but to slash rates to record lows after the global financial crisis, despite knowing full well it would stoke the property market.

Former RBA governor Glenn Stevens warned in 2012 that using ultra-low rates to clean up after the crisis could bring “its own toxic consequences” of booming property prices and dangerous levels of debt. Many would agree he’s been proven right.

The RBA had to cut because  almost everyone — the US, Europe, Scandinavia and much of Asia — was slashing their rates to near-zero, zero or sub-zero. If Australia had not followed, our dollar probably would have appreciated in value as yield-starved investors flooded in, hurting our industries at a vulnerable time.

But as Governor Stevens predicted, ultra-low rates have come back to bite in the form of below-target inflation. Many experts believe this is partly because consumers struggling with high debt and high house prices are cutting back on spending.

In Tuesday’s statement, the RBA noted that inflation “remains quite low” but should “pick up over the course of 2017 to be above 2 per cent”.

The RBA is widely expected not to move rates any time this year, as it waits to see if APRA and the commercial banks are successful.

The neutral tone of the final paragraph of its statement seemed to support this.

“Taking account of the available information, the Board judged that holding the stance of monetary policy unchanged at this meeting would be consistent with sustainable growth in the economy and achieving the inflation target over time,” the RBA said.

The central bank could intervene in the property market by hiking rates itself, but the fear is that this would further reduce household consumption, putting GDP growth (currently a shaky 2.4 per cent) at risk.

Meanwhile, the major banks are happy to do its dirty work.

RBA takes a pass on cooling the housing boom