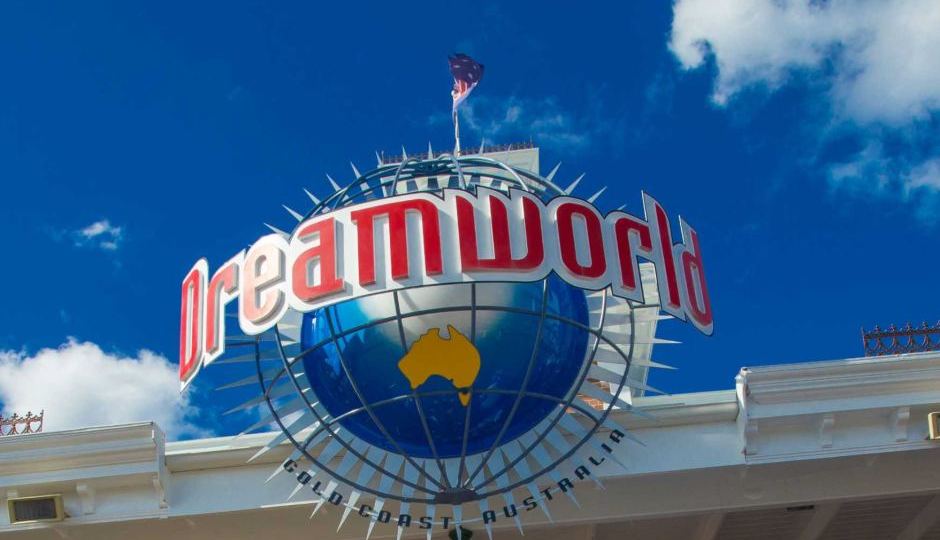 Dreamworld's owners are pleased with the June figures, despite being down 30 per cent on last year. Photo: AAP

Legendary share raider Garry Weiss on Tuesday snapped up about 5 per cent of the company’s stock as a possible prelude to forcing board and management changes.

Ardent’s share price, which has languished ever since a tragic accident at Dreamworld in October last year claimed four lives, jumped more than 10 per cent to $1.80 on heavy turnover.

Dr Weiss, a close ally of Solomon Lew and who sits on the Premier Investments board, is best known for his epic corporate battles alongside Sir Ron Brierley since the 1980s at Industrial Equity, Brierley Investments and GPG.

His latest foray came as Mr Lew was understood to be involved in a tilt for control of retailer, Myer, although sources close to the Sydney businessman said the two transactions were unrelated.

The purchase is understood to have been orchestrated through Ariadne Australia, a Queensland-based property developer and investment group.

Ariadne, which features tourism industry identity David Baffsky as chairman, is cashed up after selling a half share in its Secure Parking division last December for $75 million and its marinas at Port Macquarie and Batemans Bay in March last year. 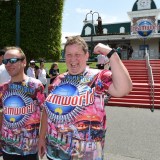 ‘We’re back’: Inside Dreamworld’s emotional reopening 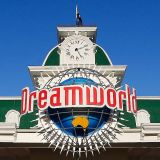 Ardent Leisure has floundered since the fatal malfunction on one of its rides last year which shut down Dreamworld for almost six weeks.

Revenues in its theme park division plunged more than 60 per cent in the aftermath of the accident and, while they have since begun to recover, remain about 35 per cent below last year.

In addition to Dreamworld, Ardent owns White Water World, bowling centres in Australia and New Zealand along with health clubs and d’Albora Marinas.

If history is any guide, Dr Weiss will buy a strategic stake and purge the board and management as part of a strategy to lift performance and the company’s share price.

‘I am not afraid’: The modern unknown soldier risks it all in Ukraine
Greens sign up for Labor’s looming jobs-and-skills summit as Liberals stick with boycott
Joe Biden’s $430b green victory for the environment
China cementing its Thailand ties with joint military exercises
NRL: Titans frantic to end 10-game losing streak as Manly showdown looms
AFL: Western Bulldogs cling to finals hopes after GWS thriller
Is Australia on the brink of becoming a completely cashless society?
Today's Stories