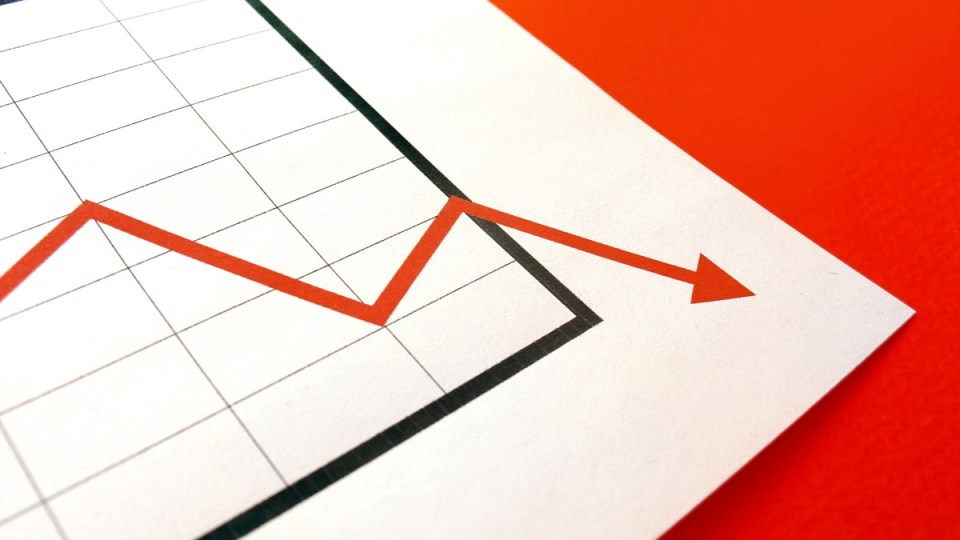 Australia's gross debt is off the charts. Photo: Getty

Of this, $213.1 billion has been added by the Coalition since the 2013 election. This is more than the Labor governments of Kevin Rudd and Julia Gillard added in their six years and nine months.

In other words, the Abbott and Turnbull governments have now doubled Labor’s gross debt.

Gross debt figures are released weekly on Friday nights by the Australian Office of Financial Management (AOFM), a division of Treasury.

Net debt, in contrast, is gross debt minus financial assets such as cash held, advances paid and money the government has loaned out.

Importantly, gross debt is the amount on which interest is paid to lenders, about 60 per cent of whom are foreign governments. The interest paid in January – the latest figure available – was $1420 million, or $45.8 million each day.

With the surge in borrowings since January – already up $17.1 billion just in March – this must be close to $50 million a day, if not already above that.

This compares with $34.1 million per day in 2013, when interest rates were significantly higher.

The borrowing trends over time between Labor and the Coalition are total opposites. In calendar 2009, during the depths of the global financial crisis, Labor borrowed $59.5 billion. This reduced steadily each year until 2012 when $38.4 billion was added. That was $3.2 billion per month. This fell further to just $1.02 billion monthly throughout 2013 until the September election.

The trend has been the opposite under the Coalition. In calendar 2015, $48.5 billion was borrowed. Then last year, the total debt increase was $66.1 billion, a monthly rate of $5.5 billion. So far this year, the monthly increment has been $6.1 billion.

Of course, having some gross government debt is quite strategic for most countries, including Australia, especially when interest rates are low and stimulus spending is needed.

But with the interest bill escalating rapidly, the International Monetary Fund noted last month that in Australia, “risks related to … debt levels remain”.

Alan Austin is an Australian journalist based near Nîmes, France, who specialises in global comparative econometrics