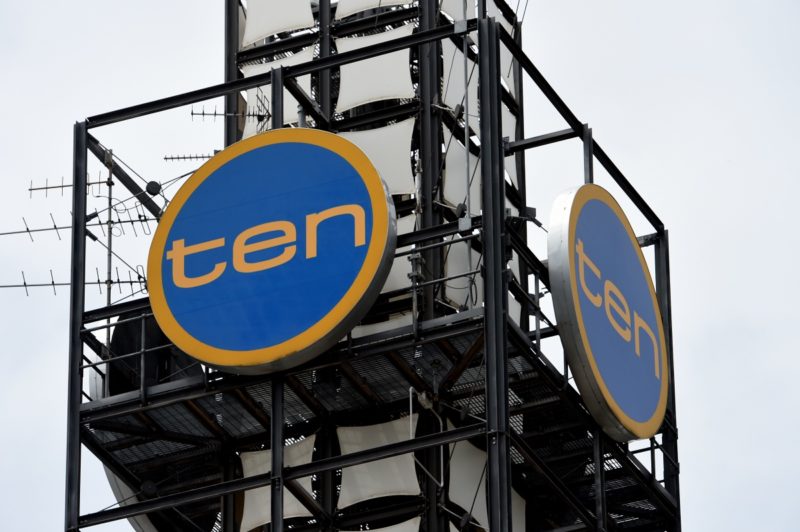 Network Ten looks like the biggest loser among the nation’s three commercial TV networks with analysts now questioning if the channel will survive.

Foremost among Ten’s problems is a lack of viewers for its TV shows. Just this week the network pulled one of the programs it hoped would be a ratings blockbuster – The Biggest Loser: Transformed – from its Sunday night 7.30 timeslot, banishing it to Mondays-Thursdays only.

That was after it was trounced in the ratings by Married at First Sight (Nine), My Kitchen Rules (Seven) and Grand Designs (ABC). In fact, one day this week things were so slow, The Biggest Loser‘s 298,000 viewer number came in behind SBS’s 7.30pm offering of Great Continental Railway Journeys (327,000 viewers).

Just last month Ten released a profit warning to the markets, saying weak advertising revenues and rising programming costs will deliver a $5 million loss for the half year.

The full year will see the group lose between $20-$30 million as “globally dominant internet companies are taking a growing share of advertising revenues out of this country,” Ten CEO Paul Anderson said.

That news caught many unawares.

“We were surprised by the loss,” said Steve Allen, principal of Fusion Strategies.

“They made a loss last year, but that was partly a result of write-downs.

“These latest numbers are purely a result of its trading position. There’s just not enough revenue.”

So where does this leave Ten?

There’s a bomb ticking in Ten’s books with a $200 million loan facility from the Commonwealth Bank due to expire on December 23.

About $65 million of that is drawn down, and with the network making losses, it’s unlikely the bank will be rushing to roll it over.

At the moment the loan is guaranteed by three major shareholders: Lachlan Murdoch, James Packer and TV veteran Bruce Gordon. They could underwrite the loan again and roll it over, or use their guarantees to take control of the company.

Ten is only worth about $225 million on the share market while its commercial competitors, Nine and Seven West, are worth more than $1 billion each.

Mr Packer has said he was not interested in a major media comeback for his family after selling out of Nine, but the Murdoch family and News Corp may have ambitions. Lachlan Murdoch has about 8 per cent while Foxtel (50 per cent News owned) has another 14 per cent.

“Ten is in very difficult circumstances for a number of reasons,” said analyst Peter Cox, principal of Cox Media.

He says Ten is unviable in its current form even for the Murdochs.

“If you put it into receivership, write off the debt and get out of long-term expensive content contracts you could end up with a small company that could continue,” he said.

The next hurdle for Ten is the renegotiation of rights for the Big Bash League.

“It’s worth between $20 million and $30 million to Ten and they have it for one more season,” Mr Cox said.

“There’ll be competition for the next rights because major sport is now either a loss leader or break even. If they lose, their January ratings go and if they win there’s no profit in it.”

The network has “rolled the dice” with its new series Bull, Mr Allen said, and needs to boost ratings in the 7.30pm weekday slot “to give The Project a chance to increase ratings and send some eyeballs to the 8.30pm time slot which is generally filled by US drama”.

“I’m A Celebrity…Get Me Out Of Here! was up 10.3 per cent year on year,” a spokesman said. “KFC Big Bash League was a smash hit again this past summer.”