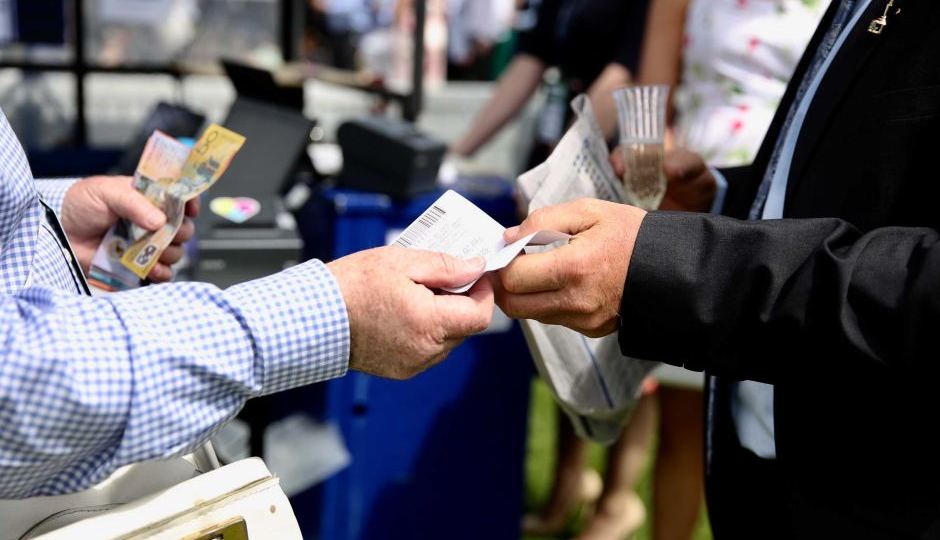 The fine was the biggest civil penalty in Australian corporate history. Photo: ABC

Gaming company Tabcorp has been fined $45 million for breaches of anti-money laundering and counter-terror financing laws.

The Federal Court found Tabcorp failed to alert regulators to reports of suspicious behaviour on 108 occasions over more than five years.

Tabcorp has admitted that the suspicions related to unlawful activity including money laundering and credit card fraud, which was not reported to the Australian Transaction Reports and Analysis Centre (AUSTRAC).

Justice Perram found that in one case, Tabcorp failed to alert authorities to a customer who collected $100,000 in winnings.

The $45 million civil penalty awarded against Tabcorp is believed to be the highest in Australian corporate history. 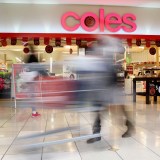 AUSTRAC chief executive Paul Jevtovic said Tabcorp had not done enough to ensure it was not being used by organised crime groups or terrorists to fund illegal activities.

“This was a serious failure in the corporate governance and the size of the penalty reflects a significant and extensive noncompliance.

“In my view, the noncompliance arises from a corporate culture that is indifferent to money laundering and terrorism financing requirements.”

In a statement, Tabcorp chief executive David Attenborough confirmed the $45 million settlement and said the company had cooperated with AUSTRAC.

“We remain firmly committed to continuing to work cooperatively with AUSTRAC into the future,” Mr Attenborough said.

“We have made a significant investment in enhancing our compliance over the last three years and remain focussed on being the industry leader in regulatory compliance across all of our operations.”

Tabcorp said the penalty and legal costs would be recognised as a significant item in its next financial statements.