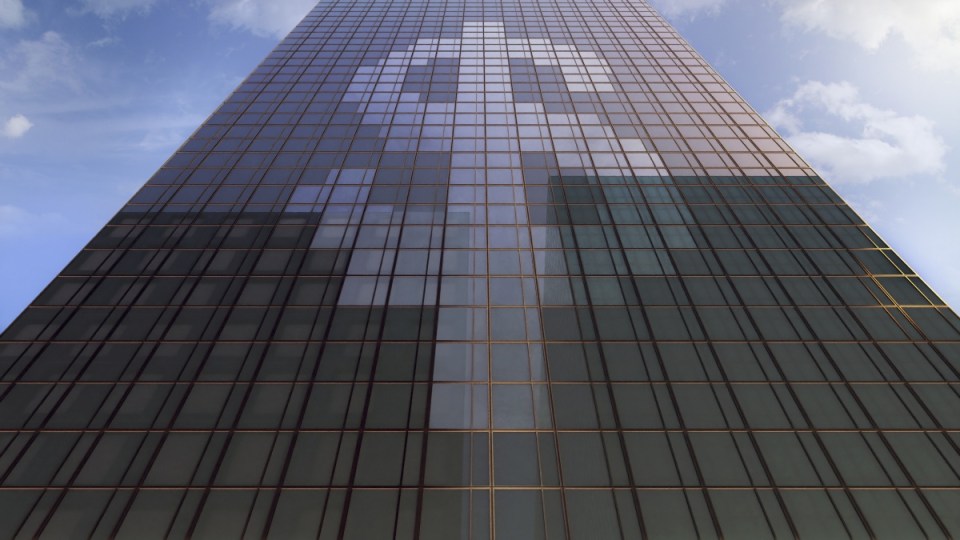 Of Australia's 1900 largest companies more than 600 of the entities on the list pay no tax at all. Photo: Getty

Nowhere is the impotence of politicians and regulators more costly than in their failure to stand up to multinational corporations dodging tax.

The Tax Office now publishes an annual list of Australia’s 1900 largest companies, which shows their revenue, profit and tax expense. Only 600 of the entities on this list actually pay income tax at the statutory rate of 30 per cent (bear in mind, these include trusts such as Sydney Airport whose members incur the tax liability).

More than 600 of the entities on the list pay no tax at all. That’s zero tax on $A330 billion worth of income: these are Australia’s real leaners, not our lifters.

To demonstrate this, we selected a couple of companies from the list at random and analysed their financial statements. These entities, the local offshoot of Wall Street banking giant Goldman Sachs and the nation’s biggest brewer SABMiller, show an income tax rate of 0 per cent over the past two years.

For its part, SABMiller in Australia is six times the size of Goldman Sachs. It rakes in $A3.5 billion in total income via its surefire business model of selling beer to Australians, one of the world’s pre-eminent beer-drinking populations.

When we called SABMiller to ask if the company felt it was pulling its societal weight, we received this response:

In FY2015, our total tax contribution in Australia exceeded $A1.4 billion. This included both our own taxes and those we collected on behalf of the Australian government, such as excise and customs duty, goods and services tax and employment-related taxes.

Points to SABMiller for actually responding. Goldmans didn’t return calls. However, lumping in taxes collected for governments – beer excise, GST, payroll tax and so forth – is obfuscation when the subject of the story is corporate income tax.

How do they do it?

One of the tools of trade of the multinational tax avoider is keeping a low profile and keeping stakeholders, including the Tax Office, in the dark while maintaining the pretence that everything is kosher.

The financial statements of the holding companies of both Goldman Sachs and SABMiller in Australia are frankly useless. While claiming to follow the accounting standards, they conceal the true state of the financial affairs of the group.

With these financial statements, Goldman Sachs and SABMiller, and their auditor PwC, take the implausible view that a holding company that controls billions of dollars in assets is unaccountable to the public for the activities of the group, including its subsidiaries.

Both holding companies – and bear in mind eBay and a host of other multinationals do the same – have deliberately chosen not to file audited consolidated financial statements with ASIC.

The decision not to consolidate means there is no audit or assurance of accounting balances, which the Tax Office might otherwise rely upon in its enforcement activities.

In filing special purpose accounts, the directors of these holding companies are claiming that nobody other than their masters in the US and the UK are entitled to access audited financial information.

It is a hollow claim, but one ordained by the Big Four accounting firms, EY, Deloitte, KPMG and PwC. PWC, the auditor of SABMiller Australia, opines:

If this is so, why does Australian law require that the financial report and audit report be made available for public consumption on ASIC’s database? Can PwC not be relied upon to conduct a statutory audit?

“It’s all legal,” is the catchcry. Yet Australia’s company law supposedly put a stop to non-consolidation by holding companies in the early 1990s following the corporate crash of Adelaide Steamships.

Nonetheless, the accounting firms have brought back the non-consolidation ruse for their billion-dollar multinational tax-avoiding clients. So it is now up to the government to change the law to make it clear: no loopholes, so Australian holding companies of multinationals with billions in assets or income must prepare and lodge audited consolidated financial statements.

Section 297 of the Corporations Act requires that financial statements give a true and fair view. SABMiller Australia reported income of $A0.0001 billion in its statutory accounts for 2015 but $A3.5 billion to the Tax Office. The difference is largely attributable to non-consolidation of subsidiaries in the financial statements lodged with ASIC.

ASIC could rule on this today and enforce the present laws by insisting on proper financial reporting. Or if amendments were required, legislation would be a simple process. All it requires is political courage in the face of powerful vested interests striving to conceal their true financial state of affairs.

This column, co-published by The Conversation with michaelwest.com.au, is part of the Democracy Futures series, a joint global initiative with the Sydney Democracy Network. The project aims to stimulate fresh thinking about the many challenges facing democracies in the 21st century.