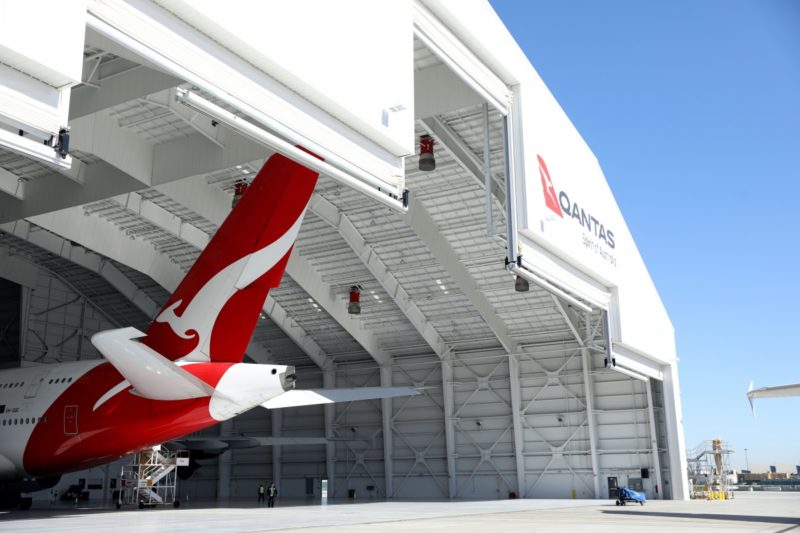 Qantas has posted a 25 per cent profit slide, amid competitive pressures and ongoing redundancy payments as part of its “transformation program”.

The airline posted a first-half statutory net profit after tax of $515 million, down by a quarter on last year’s $688 million interim result.

Qantas said a large contributor to the profit fall was a one-off gain of $201 million from selling its Sydney terminal space, booked in last year’s first-half result.

The airline posted an underlying profit of $852 million, which excludes one-off costs and gains, and was down 7.5 per cent on last year’s result.

Qantas said the gap between its underlying and statutory profit included around $137 million of one-offs, mainly redundancies and restructuring costs associated with its transformation program. 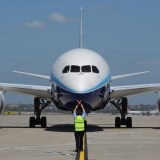 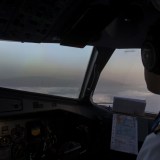 The frightening truth about pilots

However, Qantas said it booked a further $212 million of financial benefit related to its transformation program, taking total gains since 2014 to $1.9 billion.

“Our transformation program has built a strong, sustainable business that generates returns throughout the economic cycle,” Mr Joyce said in a statement.

“Qantas and Jetstar’s domestic operations produced an outstanding result and Qantas loyalty continued to thrive. It’s a combination that keeps delivering and sets us apart from our competitors.”

Mr Joyce said it put Qantas in a solid position to continue delivering profits, despite challenges.

“The international market is tough because of capacity growth and lower fares, and Qantas international is not immune from those pressures,” he observed.

“But the work we’ve done on removing costs and making the business more efficient means Qantas international is outperforming its peers in the region.”

The airline has continued returning cash to shareholders, with a 7 cent a share ordinary dividend plus the remaining $91 million of a previously announced share buyback.