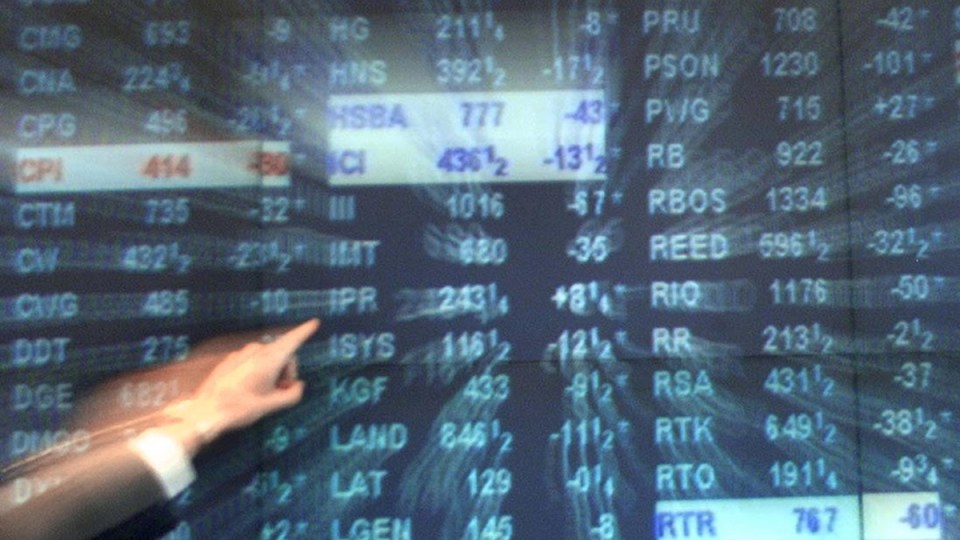 What are ETFS and how can Australians take advantage? Photo: Getty

It’s a fast-growing investment that’s seen as a value-for-money option, but Exchange Traded Funds aren’t risk-free. Nevertheless, Australians are predicted to invest $30 billion in them this year.

ETFs, as they’re better known, are bundles of shares sold in small units on the stock exchange, very much like shares in individual companies such as the Commonwealth Bank, Telstra or BHP.

Just under 150 ETFs are now listed on the ASX, with about $25 billion invested, according to financial services company Rainmaker. That figure is expected to rise by another $5 billion in 2017.

“They might only be $25 billion or so in Australia, but they have rewritten the rulebook for fee margins – so no wonder active investment managers are panicking.” 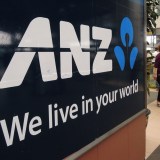 Before the invention of ETFs in the 1990s, if you wanted to “spread the risk” you would normally have given your money to a professional active investment manager – who would have charged you large fees without generally doing any better than an index tracker.

They are also extremely “liquid”, meaning you can buy and sell them pretty much at the click of a button, just like direct shares.

ETFs are run by fund managers who buy up millions of dollars worth of shares, slice them up, repackage them into very small units that look and behave like company shares, and sell them to investors via the stock exchange.

They are very high-tech because – brace yourself for some hideous jargon – they use computer algorithms to passively track indices.

In other words, they automatically follow the share prices of a particular set of companies. It might be the ASX100, the ASX200, the ASX All Ordinaries, or any number of other domestic or global indices.

Imagine you have $100 to invest. You could choose to invest it in, say, CBA shares. If you did, your $100 would then grow or shrink in line with the CBA share price, and you’d also receive the company’s dividend.

If you bought an ASX 100 ETF, rather than owning shares in a single company, you would own a little chunk of every single company on the ASX 100. That is, the 100 most valuable listed companies in the country.

Your $100 would be allotted to those companies according to the “market capitalisation” of each of them.

They could track companies in a specific sector, such as financials or commodities; they could track emerging market debt indices; companies that pay high dividends; or even companies with low exposure to fossil fuels or animal cruelty.

The vast majority are share (aka equity) ETFs, but there are also bond ETFs, currency ETFs and even gold ETFs.

You can access ETFs directly through an online broker, in which case you would need to shop around for the best deal.

The more tax-efficient option, though, is to do it through a superannuation fund. Increasingly, super funds offer their members the option of managing their own investments with a fairly comprehensive selection of ETFs, direct shares and term deposits.

Check your fund’s website to see if it does, and what the terms and conditions are (look out for extra costs and charges).

You could also do it through a “retail platform” or a self-managed super fund. Both these options offer more choice, but are also much more complicated, and best done through an independent financial adviser – which doesn’t come cheap.

Growing fast, but not yet popular

A 2015 study by the ASX found only about 1 per cent of Australians owned ETFs, compared to 33 per cent who owned direct shares.

Superannuation fund Cbus provided similar evidence from its self-managed investment option – a relatively new option that allows members to direct their own investment rather than leave it to Cbus’ experts.

Cbus told The New Daily that for every dollar invested in an ETF through the self-managed option, $10 was invested in direct shares.

However, both the ASX and Cbus reported interest in ETFs was growing.

None of the information in this article should be taken as financial advice.

Know your ABCs before you launch into ETFs