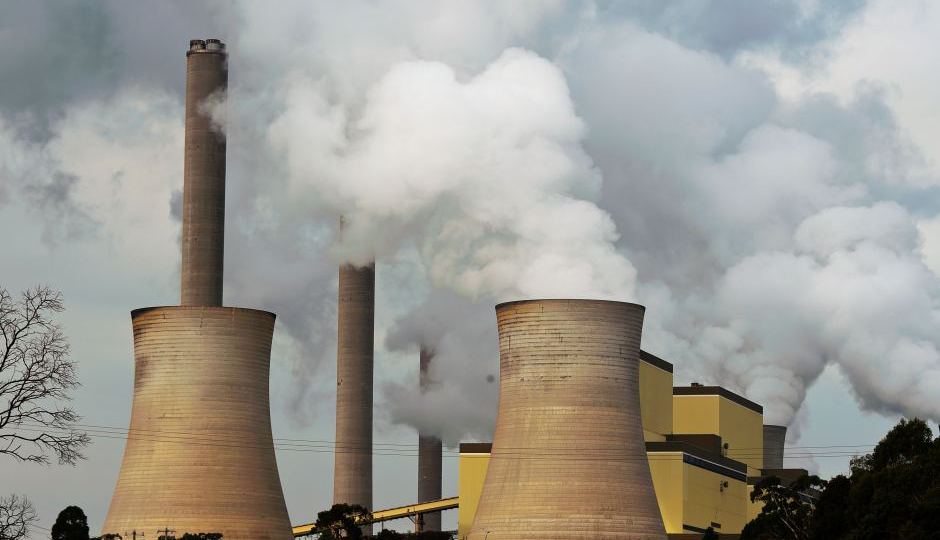 Treasurer Scott Morrison will not rule out using money set aside in the Clean Energy Finance Corporation (CEFC) to fund a new generation of coal-fired power stations.

Mr Morrison’s statement came after Prime Minister Malcolm Turnbull claimed Australia had an obligation to be at the forefront of coal technology.

“Coal is a big part of the future under a Coalition Government and clearly that’s not the case under the alternative,” Mr Morrison told the ABC.

However energy experts have warned power prices for consumers could double, not fall, if new coal-fired power stations are built. 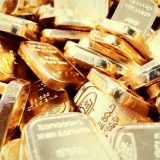 We’re world growth leaders, but why is the government so skint? 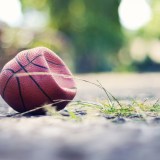 “Several authorities’ projections, including from the CSIRO, put the price of new coal at $80 a megawatt hour, and new wind and solar around the same level — but we are seeing lower prices achieved day by day [for wind and solar],” the Australian Industry Group’s principle national advisor Tennant Reed told The Business.

The price per megawatt hour for a new coal generator is closer to $160 a megawatt hour, according to work done by Bloomberg New Energy Finance.

“The price of $80 a megawatt hour for clean coal power assumes a uniform cost of funding between wind, solar and coal and that’s simply not the case,” Bloomberg’s Kobad Bhavnagri said.

We must be technology-neutral: Frydenberg

Energy Minister Josh Frydenberg said he was committed to a “technology neutral” approach to energy, with a new cabinet subcommittee created to oversee progress.

Speaking in Adelaide, Mr Frydenberg said a blackout in South Australia last year was a wake-up call for the nation.

“We need to be technology-neutral when it comes to making decisions about our energy policy — we don’t want to be ideological,” he said.
At the National Press Club on Wednesday, Mr Turnbull said the Government had invested $590 million in clean-coal technology since 2009, despite Australia not having a high-efficiency, low-emission power station.

“The next incarnation of our national energy policy should be technology-agnostic,” he said.

Mr Frydenberg said clean-coal technology was being used throughout Asia, with more than 700 so-called clean-coal power stations built in India.

“Australia, as the biggest coal exporter in the world, should be looking at how we can roll out similar technologies,” he said.

The Energy Minister said renewable energy would still play a role in the Australian market but called for more investment in alternative energy storage such as pump hydro.

“Renewables have a big role to play but there are challenges that are posed by their integration into the system because when the sun is not shining or the wind is not blowing, the power is not being generated,” he said.

Mr Frydenberg said the Government remained committed to its 2020 renewable energy target, despite reports US President Donald Trump would withdraw from the Paris Climate Change agreement.

“We have made our commitment to the emissions reduction target and that is something that we are on track to meet,” he said.

“Cleaner coal can play a role but we need to see if there’s going to be a policy proposal to change the mandate of the CEFC or anything like that — we’d need to see a proposal,” he told Sky News.

The Opposition’s spokesman for climate change and energy, Mark Butler, said a preference for coal over renewables would mean higher power bills for Australians.

“While the rest of the world is investing in renewables, Malcolm Turnbull is talking about new investment in coal,” he said.

“Building any new power plant will have costs,” she said.

“Renewable energy is now cheaper to build than new coal plants and has no fuel costs, because the sun and the wind are free.”

Ms McKenzie praised the Prime Minister for focusing on energy security, describing it as “a big missing piece” from Australia’s energy mix.

Australian Conservation Foundation chief executive Kelly O’Shanassy said there was no such thing as “clean coal”.

“Every coal-fired power plant is damaging our climate, intensifying heatwaves and bushfires, polluting our air and bleaching coral reefs,” she said.

“Australia needs energy that doesn’t pollute, not energy that pollutes a little less than Australia’s existing coal generators, some of which are among the dirtiest in the world.”