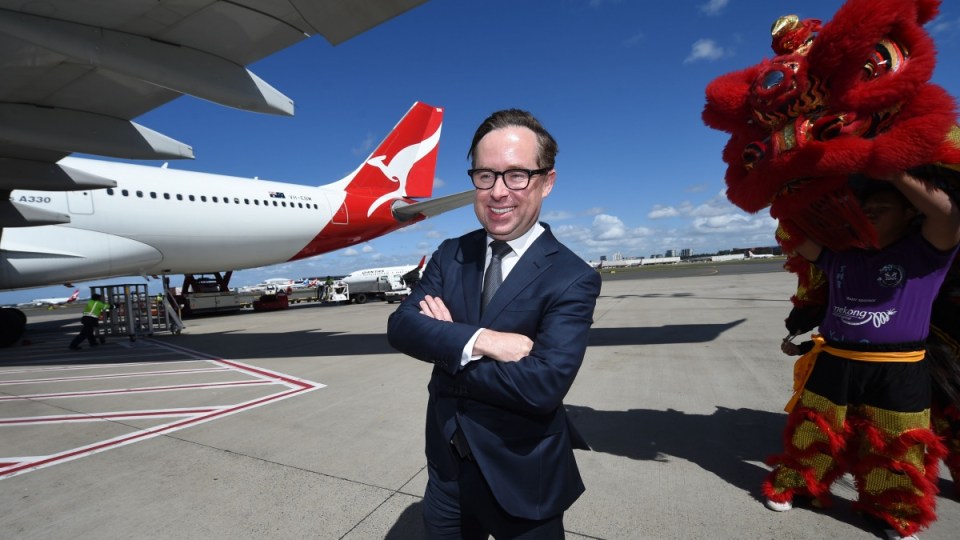 Qantas' big losses in 2014-15 meant it didn't have to give the government anything. Photo: Getty

One in three large firms paid no tax in the last financial year, the Australian Tax Office has revealed, prompting Labor to go on the attack.

Of the 1904 entities examined, a total of 679 (or 35.6 per cent) had no tax payable, despite passing a multi-million dollar income threshold, the ATO reported on Friday.

The ATO warned that owing no tax was not evidence of wrongdoing.

For example, companies with large revenues but no tax (such as Qantas) may not have been profitable over the period, or may have reduced their tax bills to zero by claiming prior year losses or tax offsets.

“No tax paid does not necessarily mean tax avoidance, and assumptions about an entity’s compliance with their tax obligations, or those of their associated groups, cannot be made solely on the basis of this data,” the tax office said in a statement.

Qantas was the largest company to pay nothing. It declared total income of $15.4 billion, taxable income of $211.7 million and no tax payable. Labor’s shadow assistant treasurer Andrew Leigh used the report to attack the government’s proposal to cut corporate tax from 30 to 25 per cent over the next 10 years.

“Instead of making sure multinationals pay their fair share, the Turnbull government wants to punish working and middle class families by implementing a massive corporate tax cut that will hammer the budget when it is most vulnerable,” Mr Leigh said.

The big four banks were some of the nation’s biggest tax payers. Collectively, the Commonwealth Bank, Westpac, NAB and ANZ coughed up $10.7 billion.

Overall, financial firms, retailers and other entities involved in services were more likely to have contributed to the government’s coffers, with more than 70 per cent of the sector having tax payable.

Entities in the manufacturing sector (about 60 per cent paying tax) and in resources and energy (about 40 per cent) were the worst performers.

The ATO said it was likely the energy and natural resources sectors would continue to pay less tax in 2015-16 because of a dip in profitability. “These outcomes reflect the proper workings of Australia’s tax law and the relevant accounting standards and importantly, would be reflected in the data of any business, large or small.”

A spokeswoman for The Business Council of Australia also cautioned that the report could be misinterpreted.

“Companies do not pay company income tax on revenue – they pay it on profits after paying all expenses including wages, capital replacement, supplier costs, fleet costs and other operating expenses.”

But Labor’s Wayne Swan, a former treasurer, said the fact that the share of large firms paying tax had remained relatively unchanged was proof the Coalition government had failed to crack down on avoidance.

“While there are legitimate reasons why some companies paid no tax in 2014-15 this data shines a light on the ethically bankrupt behaviour of some large corporates, both public and private,” Mr Swan said in a statement.

“Over the past couple of years some of Australia’s largest global companies including BHP Billiton and Rio Tinto have been exposed for using aggressive transfer pricing, costing the public purse billions of dollars in revenue.”

The reaction we can expect

Friday’s tax report was the second released by the ATO since Labor pushed through a law in 2013 requiring it to be produced annually.

After the first report, US academic Jeffrey Hoopes at the University of North Carolina, who specialises in how taxpayers respond to tax laws and enforcement, conducted a study of the Australian reaction.

The professor and his team found that investors reacted negatively to public companies that paid no tax, and that the reputation of ‘shamed’ private companies was wounded a little.

Some firms, particularly smaller ones, appeared to have taken action to fall under the income threshold to escape disclosure, while others reported paying more tax, the study found.