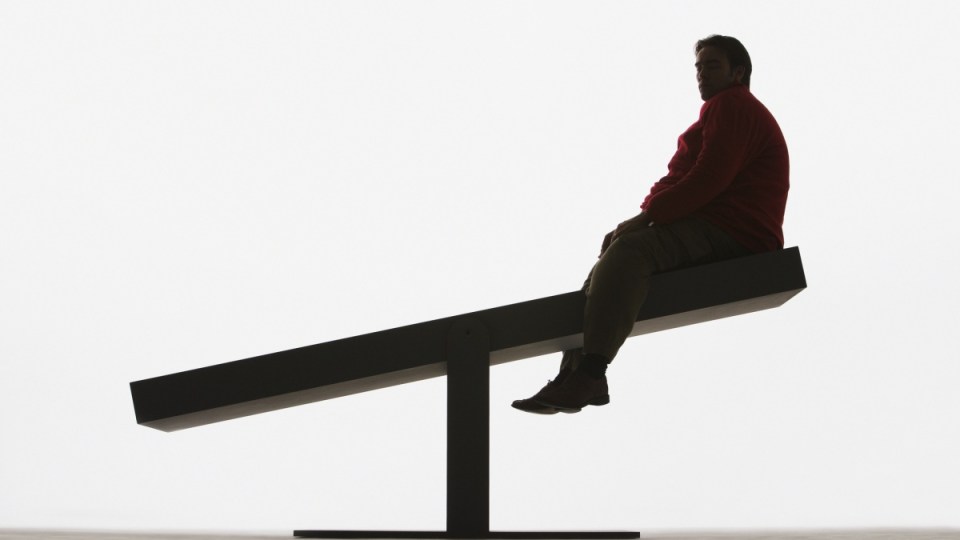 The 'progressive' income tax scale is being dodged by some at every turn. Photo: Getty
analysis

The Turnbull government’s backflip on carbon pricing earlier this week blew up again on Thursday when South Australian Premier Jay Weatherill suggested the states might have to price carbon themselves.

His comments came after Environment Minister Josh Frydenberg told the ABC that “a large number of bodies … have recommended an emissions intensity scheme, which is effectively a baseline and credit scheme. We’ll look at that”.

A ‘baseline and credit scheme‘ works by gradually lowering the amount of pollution deemed acceptable for each unit of power produced, and charging generators a fee if they exceed that level. That fee can then be used as a ‘credit’ to subsidise cleaner generators.

However, within 36 hours of Mr Frydenberg’s comments, the Coalition was ruling out a baseline and credit scheme after a furious backbench revolt.

That led Mr Weatherill to accuse the government of being “very firmly bought and sold by the coal club” – a claim given weight by the government’s plan to lend $1 billion to coal miner Adani for its Carmichael mine in Queensland.

Whether or not it has been “bought”, there is another reason for the Coalition’s right wing to oppose a baseline and credit scheme. 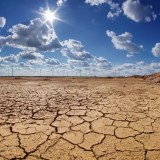 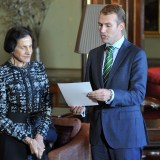 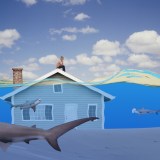 Put simply, it shifts the cost of climate action away from middle and lower-middle income earners and – gasp – asks the wealthy to pay more.

To see how, you have to look at the entire tax system, and understand which taxes can be avoided by the top end of town, and which can not.

Back in the 1950s, 36 per cent of government revenue came from indirect taxes – taxes on “goods, services and activities”, as the Abbott government’s 2015 tax discussion paper calls them. Now, if you are a high-income earner, that’s splendid news, because gaping holes in the tax code allow you to legally minimise your income tax contribution.

The easiest way, as Liberal planning minister for NSW Rob Stokes highlighted last week, is to take advantage of negative gearing, and the capital gains tax discount created by the Howard government in 1999.

To recap, Mr Stokes told a Sydney audience: “We should not be content to live in a society where it’s easy for one person to reduce their taxable contribution to schools, hospitals and other critical government services – through generous federal tax exemptions and the ownership of multiple properties – while a generation of working Australians find it increasingly difficult to buy one property to call home.”

Another easy way to avoid tax is to use generous superannuation tax concessions, also legislated by the Howard government in 2006.

To its credit, the Turnbull government has cut those concessions by $3 billion over the next four years. That’s half what it promised in the run-up to the election – but again, the plan was scaled back due to pressure from angry backbenchers.

As long as the property tax lurk is intact, and the super tax concessions are still so generous, the only way to shift some of the tax burden back onto the wealthy is to boost indirect taxes.

The Turnbull leadership briefly tried to do that with the GST in February, but dropped the plan for political reasons.

Many commentators dismiss a GST rise as ‘regressive’ – that is, they claim it punishes the poor who, like the rich, can’t avoid such taxes.

The point that argument misses, however, is that the ‘progressive’ part of the tax code is full of holes that overwhelmingly benefit the wealthy.

The brokenness of the tax system could actually make a ‘regressive’ tax quite ‘progressive’.

A baseline and credit carbon policy is not, strictly speaking, a tax. However, it would spread the cost of carbon abatement evenly across the community.

By ruling out such a scheme, the Turnbull government is committing to paying for pollution reduction with tax dollars, half of which come from the ‘avoidable’ personal income tax system.

Wealthier Australians, who typically have good accountants, can duck the carbon cost as much as the “schools, hospitals and other critical government services” referred to by Mr Stokes.

So yes, the Coalition is under pressure from the coal lobby to avoid a baseline and credit emissions reduction scheme.

But there is a second, equally sinister motive to oppose it ­– the belief that the progressive tax scale should be eroded at every opportunity to allow the wealthy to ‘get ahead’.

A sinister reason for the Coalition’s carbon backflip