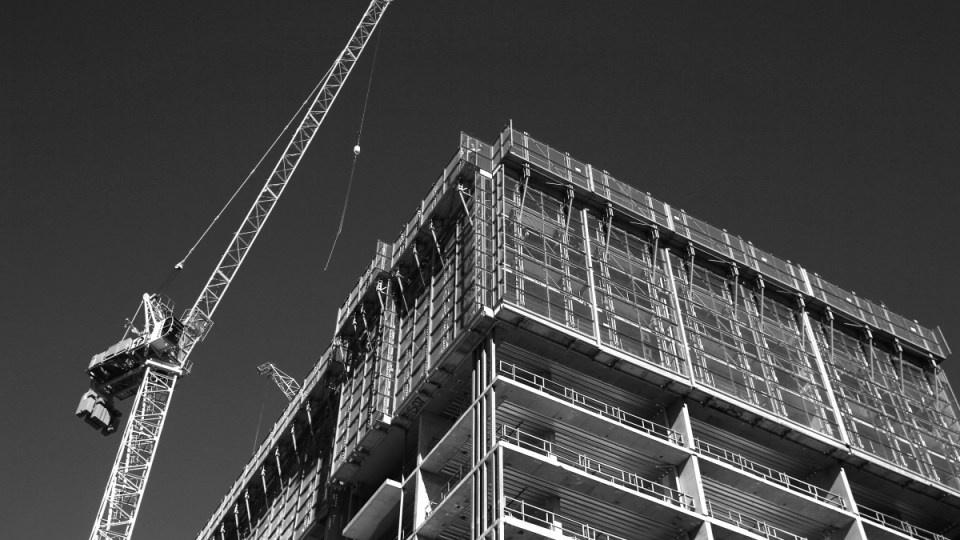 The Reserve Bank on Tuesday held the official cash rate at the historic low of 1.5 per cent, as expected. This marked the fourth consecutive month Australia’s central bank made no change to rates, since cutting them by 25 basis points in August.

The RBA should continue to sit on its hands for as long as possible, or risk further distortions, experts urged.

“It does look like there’s some big shakeouts about to occur in the financial markets,” Industry Super Australia chief economist Dr Stephen Anthony told The New Daily.

“I can’t tell you if it’ll happen this year, next year or the year after, but common sense says that things are very highly priced.”

Across the developed world, low rates have pushed investors into property, stocks and bonds, which drive up market prices but do little to fuel much-needed economic growth, Dr Anthony said.

“The RBA should just leave things where they are and sit back and use APRA and any other regulatory mechanism it can to slow price growth in Sydney and Melbourne.”

The widespread expectation is that the bank’s next movement will be up, given that the US Federal Reserve is likely to raise this month. But some, such as prominent economist Stephen Koukoulas, have urged further cuts.

Wednesday’s GDP figures may provide an argument for a cut next year. The result is expected to be soft, in the vicinity of 0.2 per cent for the September quarter. This would take annual growth to 2.5 per cent, missing the RBA’s forecast of about 3 per cent.

The RBA will also start 2017 with inflation at historically low levels, with little prospect that demand will recover quickly.

There are also plenty of global shocks in the making. Will Donald Trump help or hinder the world’s recovery? Will the defeat of the Italian referendum rock the country’s troubled banks?

Despite these challenges, cutting further would likely worsen the economic distortion, according to Dr Mark Crosby, a macroeconomist at Monash University.

“It’s always hard to call the top, but it’s definitely the case that there are risks being caused by these very low rates, especially in the Australian housing markets,” Dr Crosby told The New Daily.

“The point of low rates is to stimulate demand, but when that hasn’t happened and that liquidity goes elsewhere, that creates other problems, so yes there are definitely risks being built up, and that’s a worry for the Reserve Bank and other central banks, for sure.”

Even some experts connected to the Liberal Party think the property market is overheated.

Financial economist Christopher Joye, hired by Malcolm Turnbull at Goldman Sachs, and formerly an analyst at the Liberal-aligned Menzies Research Centre, said this week that properties are overvalued by about 25 per cent in Melbourne and Sydney, and that “mayhem” may be coming.

In fact, the anticipated ‘shakeout’ may have already begun, according to RMIT economist Dr Ashton De Silva, a housing market expert.

Prices in some parts of the market, such as off-the-plan apartments in Sydney and Melbourne, have already been hit, he said, with potentially worse to come.

“There are stories emerging where people are purchasing stuff off-the-plan, but then finding out when they actually take possession a couple of months or years later, the contract price is actually higher than the retail price,” Dr De Silva told The New Daily.

“My view is that there’s a very, very good chance that we’re going to see a significant correction in some dwelling types in some areas.”

‘Big shakeout’ in housing looms because of low rates