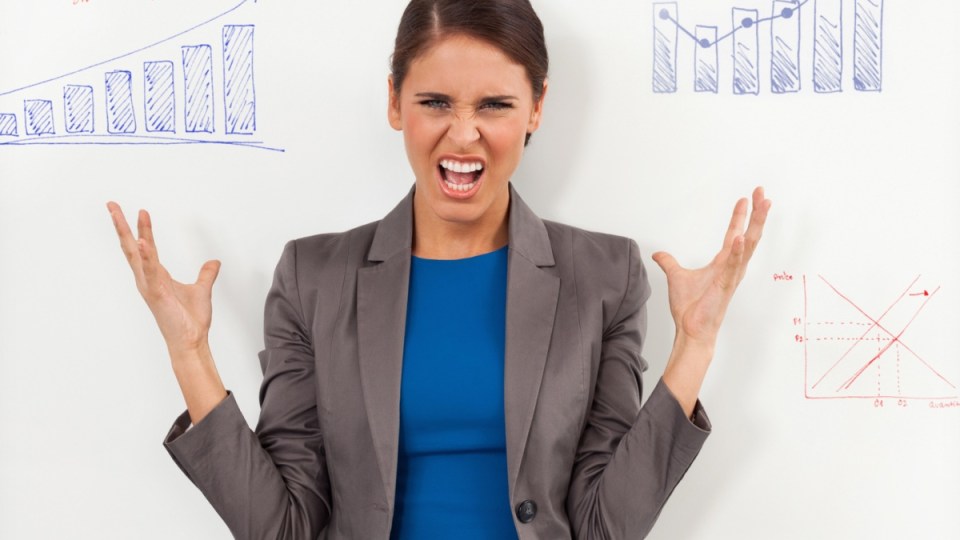 While the government is frantically negotiating to get its signature ABCC bill through Parliament, it’s having to give all kind of concessions to crossbenchers.

One, secured by Senator David Leyonhjelm on Monday, concerns the political trickery of “raw numbers”.

Statisticians call a number “raw” if there is nothing to measure it against.

For instance, if you won 50,000 units of currency to spend on a mystery holiday, you’d want to know where you were travelling, right? In Indonesian rupiah it would buy a meal; in Germany a brand new BMW.

Raw numbers, in effect, mean nothing.

That’s why politicians love them – they can be used to back all kinds of wild assertions.

By way of example, a few weeks back Treasurer Scott Morrison held a media conference to explain that we were spending “$1.4 billion a week” more than tax revenues could support. 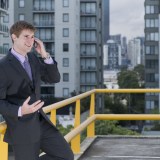 ‘There’s no housing bubble’ says man at its centre 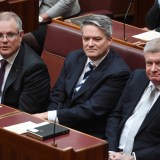 There are two debt problems in Scott Morrison’s backyard

Sounds bad, doesn’t it – many voters just don’t know how bad, because not everyone’s a maths nerd.

It turned out that the government was spending $58 a week that we don’t have, for every man, woman and child. And yes, that’s bad.

But the figure is a still a bit raw – how does it compare, for instance, to Australia’s private debt addiction? The private sector is taking on $92 a week in debt, for every man, woman and child, primarily through the mortgage sector.

Senator Leyonhjelm, quite reasonably, thinks politicians should start explaining themselves more often in per capita terms.

So as part of his negotiations with the government over the controversial ABCC legislation, he demanded that next year’s budget (but not the next mid-year update) would include a great many more per capita numbers.

The senator has asked the government to include such numbers “as far as is practically possible”.

That’s a good thing, because although every journalist in the country has a calculator, quite a few seem unable or unwilling to use them.

At his media conference on Monday, I asked the senator if he would go further in future negotiations. Would he, for instance, demand the budget be split into “recurrent spending” and “capital investment”?

That would help voters immensely because it would shine a light on the real debt and deficit situation beyond all the political noise.

So would he look at that next time?

The government just gave away its favourite budget trick