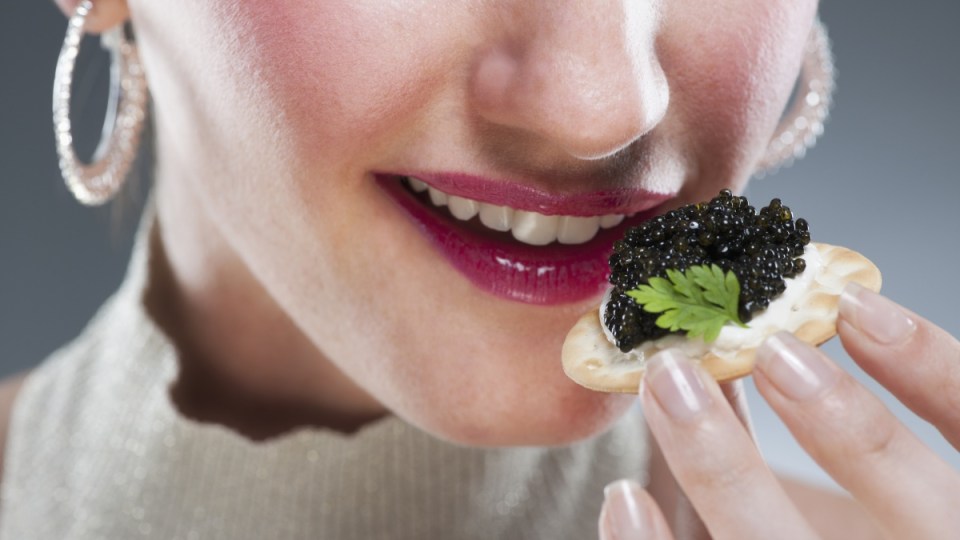 Trump's followers get hardship from politicians, dressed up as caviar by the media. Photo: Getty

A day after the US presidential election, it is slowly dawning on a large group of Americans that they’ve been had.

And no, I’m not talking about the Trump voters who may never get to see their President build a “great big wall”, slap a travel ban on Muslims or launch a trade war against China.

The people most bamboozled by the Trump ascendancy work in newsrooms.

They have spent the last few months telling Americans that the election was all about Mr Trump’s sexism, his racism, his lack of policies.

It now looks more as if the election was about them.

During the campaign, the media responded to what appears to have been a bunch of policy lies – but lies aimed at by-passing the media machine rather than dudding the angry voters of middle America.

My guess is that the same voters that elected him will see this, applaud Mr Trump for it, and move on.

In economics, one of the requirements for an “optimal” distribution of resources is “perfect information” – an idea made popular a century ago by an Italian named Vilfredo Pareto.

But although Mr Pareto could not have foreseen it, the media industries that grew up in the 20th century delivered voters a very selective type of information. They still do.

There is no great conspiracy there – it is just a fact that journalists who do not directly antagonise advertisers or undermine the interests of media proprietors tend to last longer than those that do.

It’s a subtle business, because telling an inconvenient truth occasionally is forgivable, but telling it daily is not.

Have a look at Australia’s largest selling newspapers to see how this works, particularly with reference to the price of Australian housing.

The papers will say: “We might be in a credit bubble,” but that story will be drowned out with a dozen more saying: “The suburb that will make you rich!”, or “Treasurer says there’s no bubble”, or “No need to touch negative gearing says bank economist”.

The net effect is that our political leaders get the cover they need to do nothing about a crushing social and economic problem – housing affordability, and a huge misallocation of capital.

That is exactly the way the issues of negative gearing and capital gains tax reform were treated at our own last federal election.

In the US election, the Trump campaign managed to appeal to voters who know something’s wrong despite media stories that suggest everything’s on the up – such as the idea that unemployment is actually very low.

How ironic that it has taken a billionaire property developer to break through the existing story and show Americans that the mainstream media has been lying by omission for years.

Mr Trump’s strategy for breaking through appears to have been wickedly simple – lie to the liars.

The US media covered this election based on long-established ground rules – it was all about Mr Trump’s lack of policies and whether he thought it okay to assault women.

But the same good people who justifiably took offence at Mr Trump’s sexist remarks take no offence when media companies sweep big issues under the carpet so as not to disturb their advertising revenue streams.

The message Mr Trump’s voters heard, including female voters, was about elites in politics and the media – the pollies deliver hardship at street level, but the media dress it up as caviar.

There is no knowing what the Mr Trump will do now in policy terms – and he should be judged without fear or favour for what he does – but one day after the election his main objective seems to have been met.

The false picture of the material conditions of American life has been smashed. Real debate and real media coverage can now begin.

That’s why market traders, who are pretty good at reading the material realities rather than newspaper headlines, shrugged off the Trump win.

After the sharp about-face of his acceptance speech they realised what was going on, and the London share market rose 1 per cent and New York 1.2 per cent.

There is a huge lesson here for Australia’s own political and media masters.

Out in the community, younger generations are getting clobbered by a housing-affordability crisis and even the older generations who’ve made a motser complain about the absurdity of having to funnel wealth back to their adult children – all as under-employment slowly increases.

And yet day after day we read headlines in the mainstream news celebrating house-price growth, GDP growth and wealth creation.

That’s the caviar, but it sure doesn’t taste like that at street level.