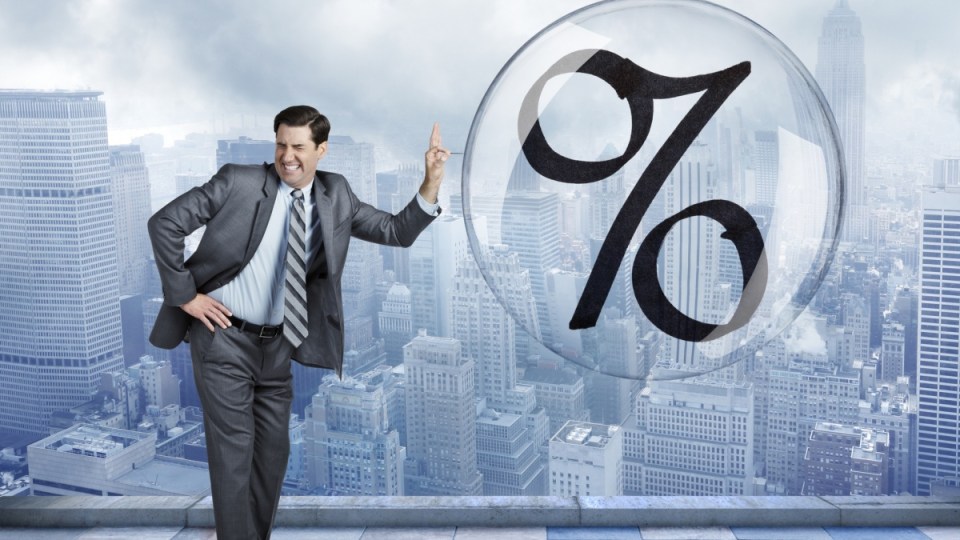 Wednesday’s inflation data from the Bureau of Statistics was weak, as expected, but there are signs it could be headed higher in the next year – for all the wrong reasons.

Hovering over the whole picture are petrol prices, which pulled inflation down again this month but are expected to rebound next year.

Besides that obvious distortion, the headline consumer price index figure was 1.3 per cent for the 12 months to the end of September, which is uncomfortably low.

There is a timidity to consumption, evident in low or negative annual inflation rates for clothing and footwear (1.2 per cent), recreation and culture (0.6 per cent), transport (-3.4 per cent) and communication (-7.5 per cent).

Record low interest rates set by the RBA are supposed to get  household consumption going again, but are proving ineffective. 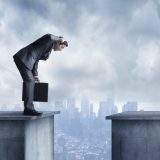 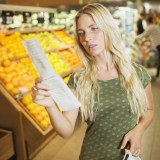 The question, then, is what can lift inflation back into the ‘band’?

Governments can influence inflation directly by going on spending sprees, as the Rudd stimulus package did in 2009. But don’t hold your breath for anything like that in the era of ‘debt and deficit’ gloom.

The Turnbull government is adamant that it won’t borrow and spend to give the economy a shot in the arm, leading some to conclude that low inflation will last a very long time indeed.

But government spending isn’t the only possible cause of inflation. There’s also imported inflation, which occurs when our currency falls relative to other currencies, pushing up the dollar-cost of imports.

And the news in currency markets is mixed.

The Chinese yuan has moved down with the Aussie dollar in the past few years, so our biggest source of imports has not produced a price spike across so many household items – TVs, white goods, smartphones, tools and so on.

But prices of imports from the US, Europe or Japan – car brands such as Jeep, BMW or Lexus, luxury goods or travel to any of those regions  – have felt an upward pressure.

The much-quoted US dollar exchange rate does not tell the whole story, but it is often used as a shorthand for the strength of the Australian economy.

A year ago, many economists were forecasting that the Australian dollar would be around 65 US cents today, due to weakening Chinese demand for our commodity exports.

As it turns out, Chinese demand has been stronger than expected and at the time of writing the dollar is trading at 77 US cents.

That may not last long, however.

Morgan Stanley issued a note to investors on Wednesday warning the dollar slide is set to resume.

It predicts a 65 cent dollar within a year because “from the Australia side, the labour market deteriorated further in September, with an increasing number of full-time jobs being replaced by part-time, weakening the long term earnings and growth outlook for the economy”.

So we are seeing a worrying pattern. A weak economy is likely to cause investors to pull money out of Australian assets, and the trade deficit to increase.

And at the same time, the price of imports will rise.

That pattern is being seen even more clearly in the UK, where a post-Brexit fall in the pound is starting to put upward pressure on import prices, while the amount of work in the economy is stagnating.

That has caused some pundits to use the dreaded ‘S’ word – stagflation – which signifies stagnant growth and a rising cost of living at the same time.

Nobody is yet suggesting stagflation will grip Australia in aggregate, but some households will already be feeling it – those in which the main breadwinners are unemployed or underemployed will be more keenly aware when import prices creep higher.

The challenge for the Australian government and business leaders is to start getting inflation rising for all the right reasons – through growing investment, job creation, wage increases and household consumption.

In the meantime, there is one silver lining to a falling dollar – it makes exports such as tourism, education, food manufacturing and professional services easier to sell to our trading partners.

It’s those island of hope that, with a bit of inflation, are supposed to keep Australia afloat.

Propped up by the wrong kind of inflation