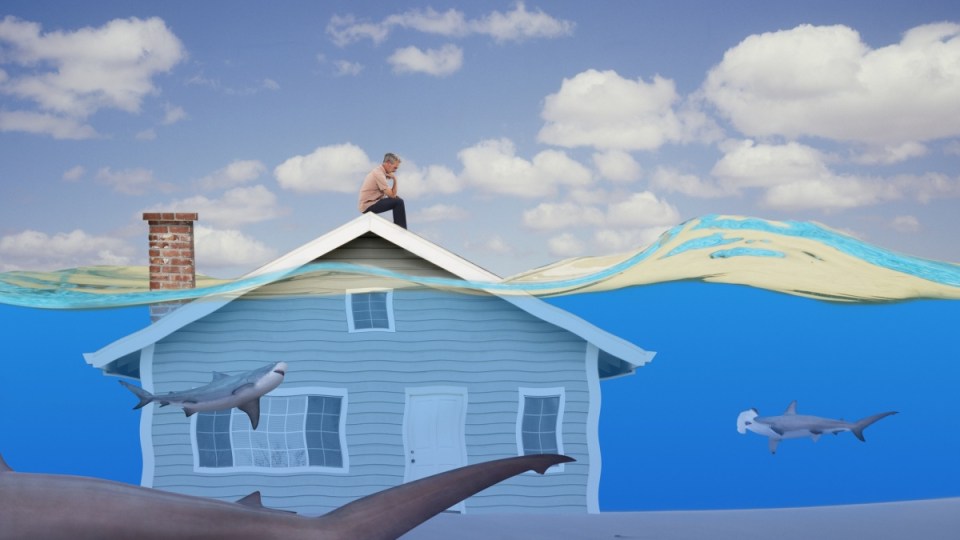 The real causes of the housing affordability crisis are plain to see. Photo: Getty

The speech attempted to suggest that the housing affordability crisis affecting many areas of Australia was driven by supply constraints.

The Treasurer reminded us that there is “no one housing market” in Australia, and that the causes of the huge house price inflation were numerous and complex. Correct.

But he then fixed on supply bottlenecks due to state and local government red tape as the most important part of that complex picture. 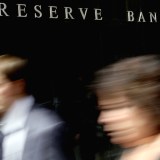 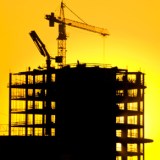 That’s a bit like saying your house is full of flies because of the cat’s litter tray, not the tonne of manure on your doorstep.

A lack of supply due to red tape is one problem, but not the main problem – it was a feature of the housing market long before the house-price boom began around the year 2000.

The big run-up in prices has been mainly caused by three things: the capital gains tax discount introduced by the Howard government in 1999; the negative gearing concession applied to investment property losses; and an era of low-ish, then ultra-low interest rates. These things together, as Prime Minister Malcolm Turnbull argued when he entered parliament in 2004, “encourage people to invest in a manner which turns income into capital and, as in the case of negative gearing, allows them to deduct income losses at, say, 48.5 per cent, and then realise gains and pay tax at effectively half that rate”.

Negative gearing alone would not cause that problem, but combined with the CGT discount it clearly does.

A tale of two faces

Both Mr Turnbull and Mr Morrison have argued in favour of scaling back the two property taxes in the past.

However, when they won the Liberal Party leadership in September 2015 they found no support for such a move within cabinet.

It now seems to be dawning on the Coalition frontbenchers who “rolled” Mr Turnbull and Mr Morrison on the issue that they made a huge mistake.

The nation really is hurting over housing affordability, but they chose to hand the two key means of fixing that problem to the Labor Party, which took a property tax reform package to the 2016 election.

Mounting a complex argument about housing supply constraints is really an attempt to disguise a political mistake, in much the same way that overpriced submarine building is being used to make up for the Abbott government’s shutdown of the auto manufacturing industry.

Mr Morrison will now have to keep repeating that argument for well over two years, while Labor quotes leading economists such as Saul Eslake and the Grattan Institute’s John Daley who think property tax reform is sensible.

Perhaps more importantly, it is very late in the day to be raising the supply-constraint argument at all.

That argument was thrashed out in the national media during 2009 and 2010, and even if one thinks the ‘supply-constraint’ proponents won, things have moved on.

An apartment construction boom took off in 2012 and is still working its way through to completion, so any housing shortage will be substantially ameliorated by the coming ‘apartment glut’.

That could result in 100,000 surplus apartments by 2018, according to investment bank Morgan Stanley.

And while many people don’t want to live in the lower-end ‘dog box’ apartments, the plummeting cost of such an option will entice many younger Australians in particular to forget about having their own backyard.

Each person, each couple, each family that takes up a cheap apartment will decrease demand for more traditional detached-house stock.

So while prices and rents in detached dwellings are not expected to tumble, they will be softened by the ‘substitute good’ of cheap apartments.

Prices will also be softened if Australia’s high immigration is reduced to balance a fall in available work within the economy or to rein in the cash-strapped federal budget.

So while Mr Morrison might find some political traction on the issue in the short term, he’s backing an argument that will be well and truly sunk before the next election.