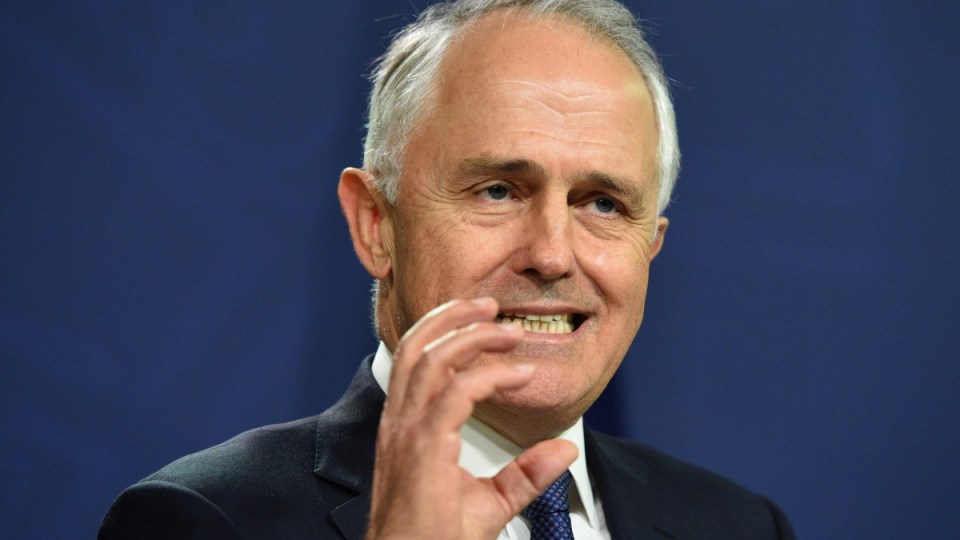 The Prime Minister has been given a harsh critique by voters in the latest Fairfax–Ipsos poll. Photo: file

The Government will establish a banking tribunal, Prime Minister Malcolm Turnbull has announced.

The possibility for a tribunal was raised during this week’s parliamentary hearing with the heads of the big four banks.

A number of Coalition MPs have pushed the idea as a low-cost way for banking victims to seek justice.

Speaking on Adelaide’s 5AA radio on Friday morning, Mr Turnbull said the Government was working towards establishing a tribunal to deal with consumer claims.

He said a number of banks had voiced support for a tribunal.

“We will get a low-cost, speedy tribunal to deal with these types of consumer complaints, customer complaints against banks,” he said. 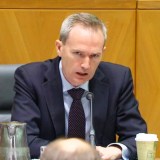 This is where the bank hearings are heading 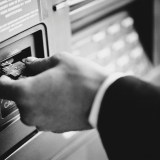 ‘This is the heart of the bank scandal’

“This will be real action.”

Mr Turnbull said he understood how “these institutions work” and had made deliberate moves to address cultural change.

During yesterday’s banking hearings, Westpac’s CEO Brian Hartzer said he had discussed possible plans for a tribunal with the Treasurer Scott Morrison as early as April this year.

When asked about the need for a tribunal in the industry, Mr Hartzer said he did not have a strong view either way.

He said he was concerned about making things too prescriptive, but could see the importance of looking into the issue to ensure customers were not falling through the cracks.

“If the answer is a tribunal, so be it, but we would simply say, ‘let’s just not add another layer’,” Mr Hartzer said.

“By all means, let’s simplify it [the appeal process] and make it clear so that customers know where to go.”

ANZ and the Commonwealth Bank have also indicated they could support the move.

Tribunal designed by the banks, for the banks: Shorten

Opposition Leader Bill Shorten said this week’s parliamentary hearings had proved the need for a royal commission.Speaking from Melbourne, Mr Shorten accused the Government of colluding with the banks over plans to hold a tribunal instead.

“It’s a tribunal designed by the banks, for the banks and implemented by their political representatives, the Turnbull Government,” he said.

Shadow Financial Services Minister Katy Gallagher has described the push for a tribunal as a “stitch up”.

Senator Gallagher said the tribunal was another attempt to avoid a royal commission into the sector, something she said Labor would continue to call for.

She said Labor was not against the idea of the tribunal, but criticised the Prime Minister for the lack of detail in his announcement.

“You just can’t walk out and say on radio ‘you know what, I have an idea to fix all of the issues we’ve had vented in Canberra over the last three days, but I don’t have any detail to that and I’m not sure how that will work,” she said.

‘This will be real action’: Turnbull announces bank tribunal