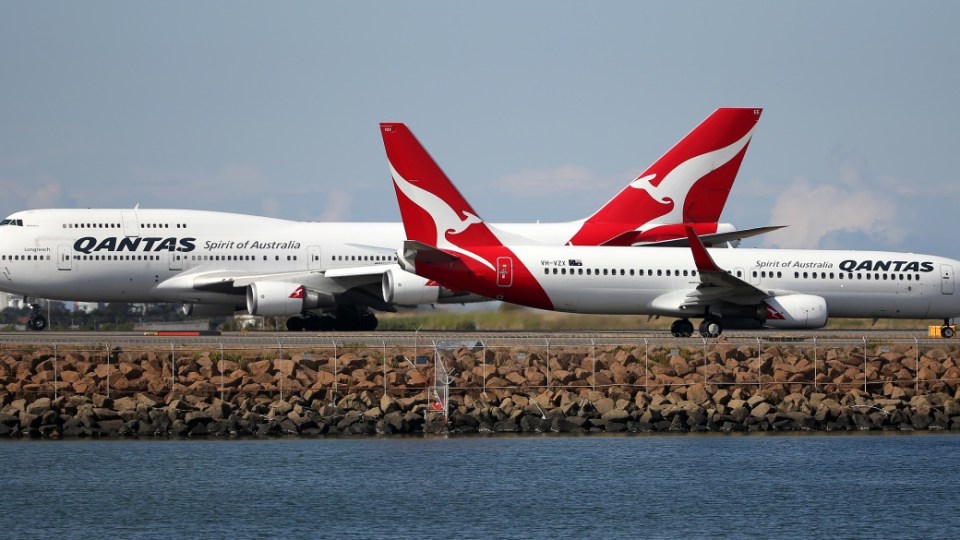 Qantas initially described the incident as a "near miss". Photo: AAP

A union representing Qantas workers has met the airline’s record profit with scorn, claiming the carrier is compromising safety, wages and customer satisfaction in pursuit of a better bottom line.

Qantas CEO Alan Joyce announced a $1.03 billion profit on Wednesday, two years after the airline posted a $2.84 billion loss at the end of five years of underwhelming performance. 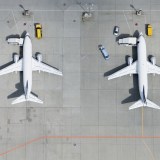 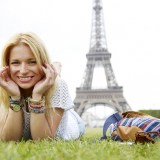 Why the cost of flights has become ‘very tempting’

“I don’t consider sacrificing job security, slashing wages and potentially compromising safety [to be] the ‘Spirit of Australia’,” Mr Sheldon said in a statement.

“Qantas is continuing to use its market power to drive down standards in the aviation supply chain, forcing suppliers to cut costs and standards to the bone.

“Ultimately, passengers will see through the bluff, and realise what Qantas workers already know – Qantas is no longer the airline they knew and trusted.”

“The staff cuts that happened were absolutely necessary,” he said. “If you look at the competition coming from everywhere, Qantas had no choice. It is intense competition, it forced Qantas to cut costs and improve labor productivity.”

“A big factor is also the way that Virgin and Qantas domestically are behaving in a much more rational manner in terms of capacity,” Mr Safe said.

“Capacity is back at a level where the domestic market overall profit pool is close to $1 billion, which Qantas gets the lion’s share of.”

While he insisted that job losses “were not a good thing”, he said: “At the end of the day public companies with thin margins can’t roll along for years and years with too many staff.”

How can Qantas use the profit?

Mr Safe said the AIPA was eager to see how Qantas would invest its profit, and hoped more new aircraft would be introduced on top of the soon-to-be-ready Boeing 787 fleet.

“Without new aircraft there is no promotional opportunity for pilots, so we want to see new aircraft ordered,” he said.

Underlying profit was $1.53 billion, a jump of 60 per cent from the $975 million posted in the previous year.

Qantas also announced its first dividend payment since 2009, with a payment of 7 cents per share for the current year to be paid in October.