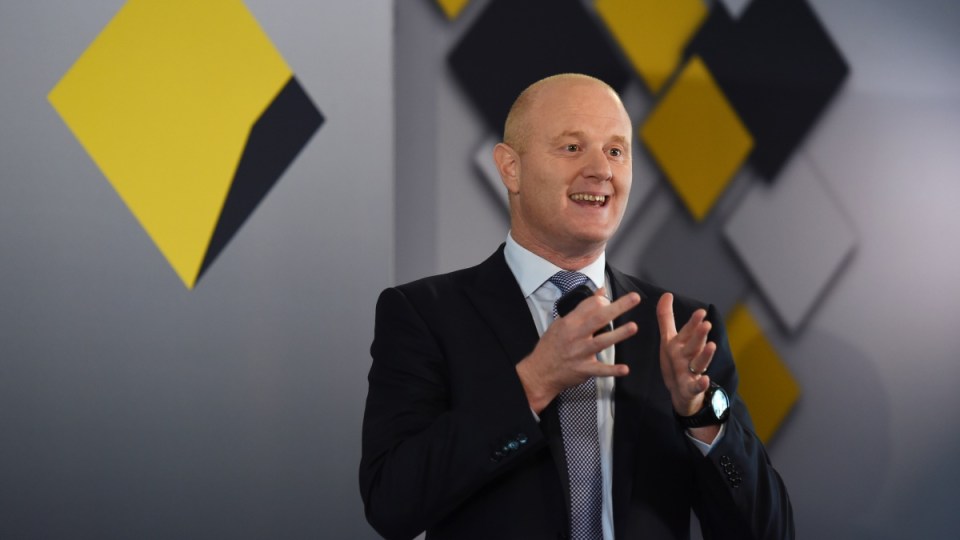 Public outrage at the major banks is only likely to increase after news that Commonwealth Bank boss Ian Narev pocketed $12.3 million in the past financial year.

Fairfax reports that Mr Narev enjoyed a 50 per cent pay hike to become Australia’s highest-paid banker among the four majors.

The news comes after a raft of scandals and the bank’s decision this month to pass on only half of the cut in official interest rates to mortgage customers which have combined to prompt calls for a royal commission into the banking sector.

But Mr Narev last week dismissed calls for a royal commission, saying it would send a signal to the world that Australians have low confidence in government policy, regulators and banking management.

Mr Narev’s actual salary increased 5.4 per cent to $8.77m for the financial year, but was boosted significantly by bonuses via the bank’s Group Leadership Reward Plan which spanned the four years from 2011 to 2015. 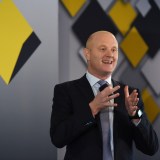 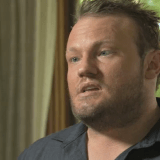 CommBank under fire for ‘staff treatment’

The Australian reports that Mr Narev’s pay packet easily puts him at the top of the list of majors’ bank bosses.

Former ANZ chief executive Mike Smith was paid $7.6m in his last full year at the bank, while Westpac chief executive Brian Hartzer received $5.7m, but not for a full year, the paper reports.