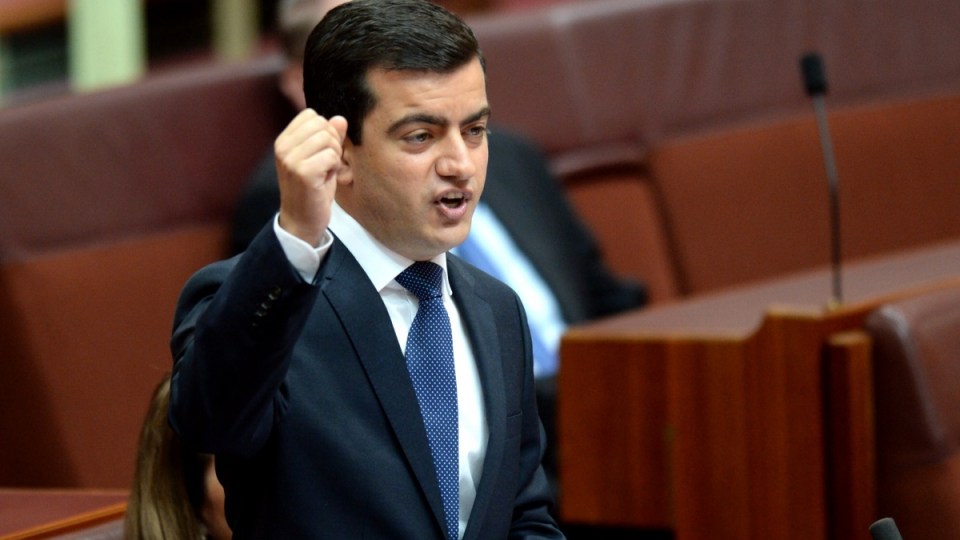 The Labor Party claims it has enough support in the Senate to force a royal commission into the banking sector, should some Coalition MPs cross the floor in a lower house vote.

On Sunday, opposition consumer affairs spokesman Sam Dastyari told ABC’s Insiders that the royal commission into banks had received significant backing from some Nationals and Liberal MPs from the House of Representatives.

“Right now if we were to move a motion through the Australian Senate calling on the government to have a royal commission it would sail through,” he said.

“Whether or not it would pass the House of Representatives would really depend on whether any of the conservatives are going to cross the floor.”

However, the head of an Australian banking representative body told The New Daily that there was no need for a royal commission, despite Mr Dastyari’s urging.

Mr Dastyari said Labor would make tactical decisions about whether to try and force the inquiry closer to parliament sitting at the end of August.

“The culture within Australian banking is deplorable,” Mr Dastyari said. “And we need a royal commission to get to the bottom of what has actually gone on.”

.@samdastyari reflects on a conversation he had with the Comm Bank CEO some time ago #insiders #auspol https://t.co/AWT6tjvcCt

Labor campaigned at the recent federal election on the promise that if elected, it would hold a royal commission into the banks.

Those calls from Labor were shut down by the Coalition.

Despite Mr Dastyari’s criticism, a representative for the banking sector says he is “opposed” to the royal commission.

Australian Bankers Association (ABA) CEO Steven Munchenberg told The New Daily that a royal commission into the banks would be “unnecessary and risky”.

“We accept that there are undoubtedly issues within the industry,” Mr Munchenberg said. “But we have been active in responding to those concerns.”

He said the ABA was working to implement measures like “protection for bank whistleblowers, making sure bank staff aren’t paid to push products rather than do the right thing by the customer and a last resort compensation scheme for people that receive poor financial advice”.

He said the royal commission would only produce “another report”, and explained that the probe would be “risky”.

“If we get into another situation where global markets start to get nervous, overseas investors look at the Australian banking system and decide whether they want to bring their money here,” he said.

“But if you’ve got a royal commission in that environment there is a real danger that international investors would see Australia as too risky to lend to.

“That would make it difficult for the banks to meet demand for loans and things like that.”

In March, a joint ABC and Fairfax Media investigation into the Commonwealth Bank found it was allegedly using “unscrupulous tactics” to avoid insurance payouts and to get more money from customers.