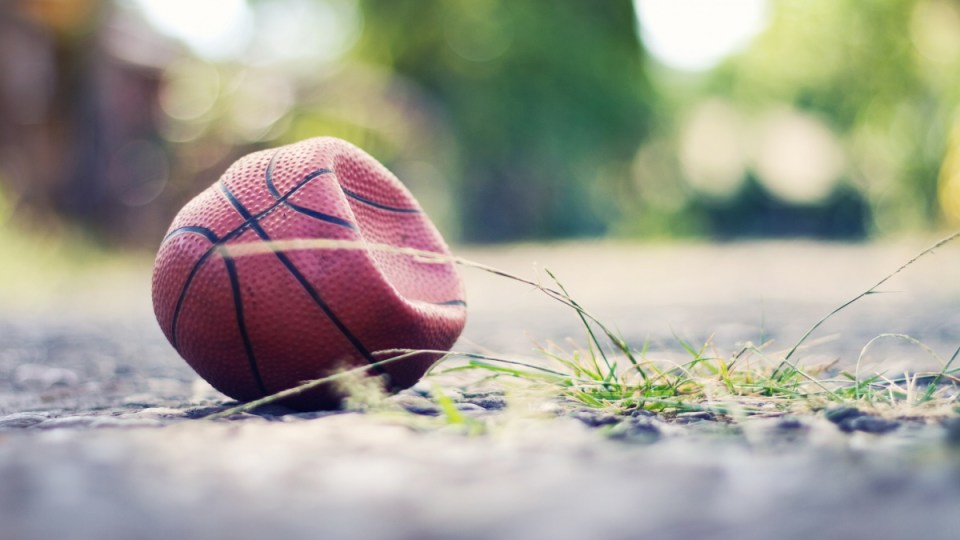 The result is worse than many expected. Photo: Getty

The Consumer Price Index (CPI) has risen by only 0.4 per cent, a sign of continuing slow demand in the economy and another potential rate cut.

The April-June result brings the annualised rate to 1.0 per cent, making this the seventh consecutive quarter that inflation has been well below the Reserve Bank’s 2-3 per cent target.

The Australian dollar exchange rate is largely unchanged, which may suggest the market is not expecting a cut to the official interest rate.

The reason for this market reaction may be that underlying inflation, which is the Reserve Bank’s preferred measure of inflation, was an average of 0.45 per cent for the June quarter, making the annual rate 1.7 per cent. These was slightly above the average economist forecast.

Before the result, there were widespread expectations that the RBA would cut the official rate by another 15 basis points at its August meeting next week.

Bolstering the evidence for a cut is that the ASX All Ords fell from about 5625 points at 11am to 5607 points at 12pm on Wednesday.

The central bank last cut the official rate in May to a record-low 1.75 per cent following the release of the surprisingly weak March quarter CPI.