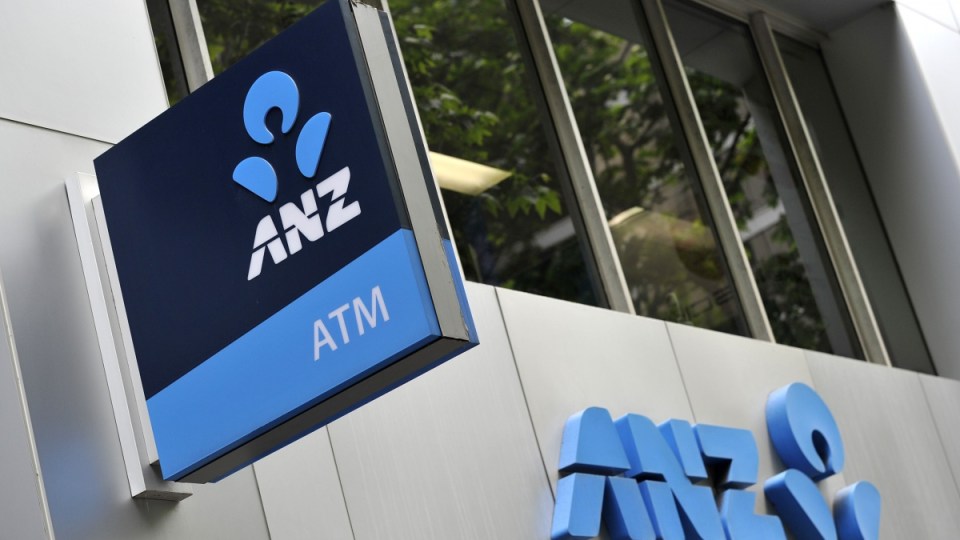 The verdict could sting the other big banks. Photo: AAP

Australia’s big banks have scored a significant win over consumers after the High Court dismissed an appeal in the long-running bank fees test case.

In a majority decision handed down on Wednesday morning, the full bench of the High Court upheld a 2015 Federal Court decision that found ANZ was justified in levying late payments fees on customers.

The High Court’s decision means that ANZ and other major banks will not have to compensate customers up to $500 million for collecting late fees since the 1990s.