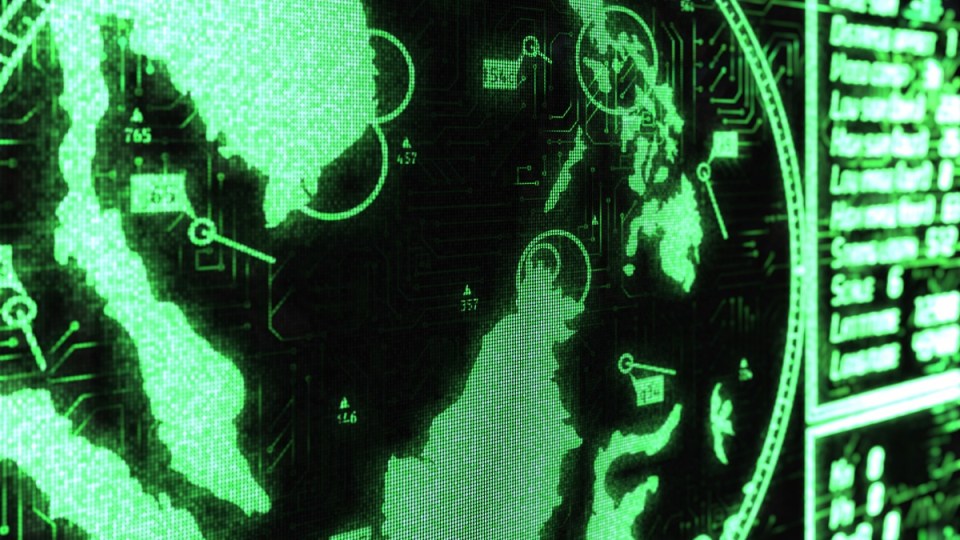 These might've slipped under your radar. Photo: Getty

Political instability is playing havoc with world markets, and you can bet on more uncertainty to come.

The timing is poor. Many experts say central banks across the world are running out of monetary policy ammunition. Interest rates are near zero — or sub-zero in the case of the EU, Denmark, Sweden and Switzerland.

National governments need to step into the gap. Instead, we seem to be getting policy missteps, military coups and insecurity — the opposite of what markets, businesses and workers need.

Here are some of the stressed economies that should be on your radar. The crisis afflicting this oil-dependent nation, which has the world’s largest reserves, is of the direst kind: a food shortage.

Before the Industrial Revolution, economic downturns frequently resulted in famine and death. Modern economic crises are a tale of market collapse and crippling debt — but food spending generally remains constant.

Sadly, things are so bad in Venezuela that thousands of hungry citizens are flooding over the border into Colombia to buy milk, flour and toilet paper. The IMF has forecast GDP growth of -10 per cent and inflation of 700 per cent.

The cause is the world slump in oil prices. The Venezuelan government has fundamentally failed to diversify its economy. Inflation is out of control in Africa’s largest economy.

Consumer prices rose 13.7 per cent in April, 15.6 per cent in May and 16.5 per cent in June, the Nigerian National Bureau of Statistics reported.

Nigeria’s central bank recently announced it will de-peg the naira from the US dollar, allowing it to float freely. In the short term, this may drive up inflation further.

But the higher currency was arguably a cause of the problem. It turned away foreign investors and made its (non-oil) exports unattractive.

The underlying cause is that Nigeria, like Venezuela, is dependent on oil exports, and thus has been crippled by lower prices. Europe’s third largest economy has endured two decades of weak and negative GDP growth. As a result, its banks are carrying too much bad debt: between €200-360 billion, by some estimates.

Many experts blame the economic and monetary union of the eurozone, of which Italy is a member. The zone imposes a single monetary policy across all 19 member nations — seemingly to the benefit of nations like Germany and detriment of Italy.

The worry is that a crisis in Italy’s banks will spread across Europe.

A potentially contributing factor is that Italy has a ‘perfectly bicameral‘ parliament. This means its executive government is directly accountable to both the upper and lower house, increasing instability. And the equal power of both houses makes it difficult to pass legislation — including fiscal policy and economic reforms. Turkish markets have been spooked by the failed military coup, and by President Tayyip Erdogan’s extreme crackdown.

He is arresting and expelling thousands of members of the defence force, judiciary, civil service and academia, and continuing to use the problem of terrorism to justify a narrowing of freedom of speech.

The Turkish central bank has pledged to provide “unlimited liquidity” to banks and take “all measures” to preserve financial stability.

But the bigger concern is not that Turkey’s economy will stutter, but that it will break its previous promise to accept the return of thousands of migrants fleeing to Europe. There are fears thousands more will flow through its borders, or be expelled from its refugee camps, putting further economic and political stress on the EU at the worst possible time. The news may have buoyed markets, but is further proof of Japan’s decay. It has suffered low demand and productivity since 1989, resulting in price stagnation, low wage growth, and low economic growth.

In an effort to drive growth, the government has pumped Rudd-like fiscal stimulus into the economy. National debt is now almost 250 per cent of GDP — a figure that will rise as Prime Minister Shinzo Abe stimulates yet again.

The interest payments on this sovereign debt are crippling. The concern is that Japan’s increasingly older population will result in fewer and fewer working age adults, dropping tax revenues, and thus making it impossible for Japan to service its debt. It could be forced to default, as happened in Chile in 1983 and Argentina in 2002-2005. There are fears aplenty that the British vote in June to exit the European Union will continue to stoke market volatility across the world.

For Britain, the effects could be long term. Experts are warning that Britain may enter recession (defined as two quarters of negative economic growth), wage growth and consumer spending may slump, and unemployment rise. As many as 500,000 Britons could lose their jobs, according to Credit Suisse.

The IMF predicted this week that Brexit will continue to drive down global GDP into 2017 — this at a time when most developed nations are already suffering from stagnant growth. Unlike Japan, China is enjoying strong growth — though not at the astounding levels seen in past decades. Its economy grew at 6.7 per cent in the June quarter.

But just like Japan, the Chinese government is pumping huge amounts of fiscal stimulus into public infrastructure. Thus, it faces the same problem: a potential debt hangover.

Part of what drove China’s rise was cheap labour and a glut of savings. Its low-paid workers served as the seamstresses, toy makers and iPhone assemblers of the world. And its savers fuelled lending to the US and others.

But in recent years, workers have begun to demand higher wages, forcing multinationals to chase the ‘cheaper needle’ in other parts of Asia. They have turned to consumption, stemming the flow of savings. Western demand for cheap goods has dropped. And the government-controlled Chinese banks have unleashed a boom of cheap credit.

‘What a hit’: Albanese on attack after dire wages data
Inquiry into mother’s convictions over deaths of four children
Viagogo loses appeal over $7 million penalty
Sydney home sprayed with bullets in gang violence
‘Admit what the hell is going on’: Biden wants US to face White Supremacy problem
Device detonated, man arrested in Brisbane sieges
Follow the ASX’s performance with the IFM Investors wrap
Today's Stories