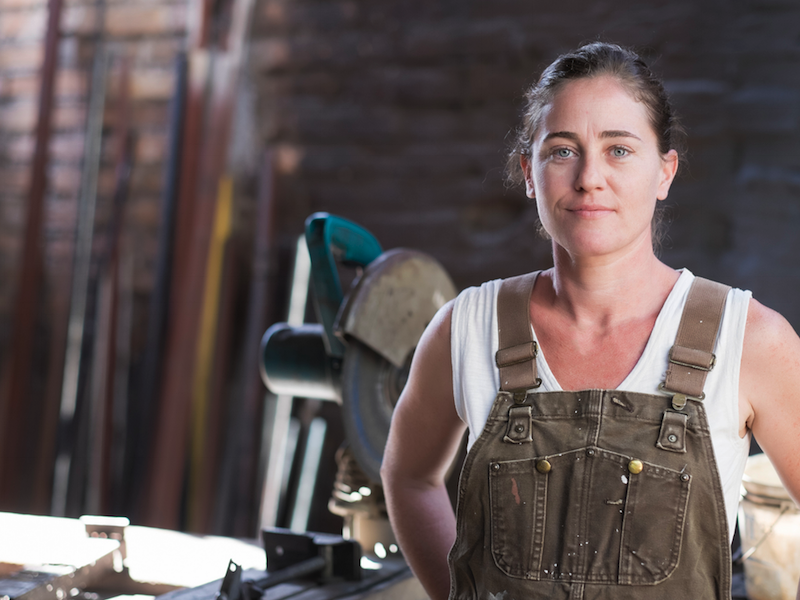 ANALYSIS: There’s been lively debate since the federal election as to why the Liberal Party continues to struggle to find female candidates, especially for winnable seats.

Could it have something to do with the preoccupations of the ‘Dad’s Army’ clique of conservatives – represented most visibly by former defence minister Kevin Andrews and Tasmanian Senator Eric Abetz – that are threatening party room conflict over superannuation reform?

Whichever way you slice the super furore, the issues causing the most anger are those that “have most effect on older men with higher incomes”, as Grattan Institute chief executive John Daley pointed out in the Fairfax press on Monday.

The major points of contention are the per-annum limit of $25,000 in super contributions at the concessional 15 per cent tax rate, and the $500,000 lifetime cap on non-concessional contributions which is planned to include any top-ups since 2007.

The arguments about the ‘saving incentive’ of those allowances, and the practical reality in the community are two quite different things.

As Daley noted: “Some argue the $25,000 cap will make it harder for those with broken work histories – including women and carers – to make catch-up super contributions. But in fact it’s hard to find many people on even middle incomes who make large voluntary contributions to super.”

Women are far less likely than men to get anywhere near these caps.

As noted last week, the Association of Superannuation Funds of Australia puts the average super balance at retirement at $292,510 for men and $138,154 for women.

And as Ian Yates, head of the Councils for the Aged (COTA) Australia, wrote on Sunday in The Guardian: “There are fundamental equity issues here – superannuation tax breaks cost over $25bn in foregone revenue – over 10 per cent of income tax – and growing fast.

“Middle and lower earners, the majority of whom are women, have to pay more in taxes – both now and in the future – to pay for super tax breaks that largely benefit high-income men.”

The conservative agitators undermining the super reforms should remember that the Liberal Party was founded on a promise to represent ‘the forgotten people’ not ‘forgotten rich men’.

It’s only a guess from this male columnist, but perhaps finding more women willing to contest federal seats would be easier if some of the Dad’s Army nonsense was dropped for good.

At his post-party room press conference on Monday, Prime Minister Malcolm Turnbull did not take a question on the super reform, but speaking on Channel 10’s The Project, Foreign Minister Julie Bishop indicated that a backdown is not on the cards.

When questioned by host Waleed Aly on the government’s superannuation intentions, Ms Bishop said: “Everybody in the party room agrees that the superannuation system needs to be fit for its purpose and that is to provide retirement income or a supplement to the age pension.”

“It’s not for tax minimisation, it’s not for estate planning,” she said. “And there were significant savings in the changes that we proposed. So we have an obligation, I believe, to present to the houses of parliament the budget measures that we took to the election.”

No country for old men

There was one significant setback for female representation, and possibly for the economy, in the PM’s decision to remove Kelly O’Dwyer from the role of minister for small business. (See the full list of ministers in the third Turnbull ministry below).

The portfolio was handed instead to Nationals MP Michael McCormack and moved to the outer ministry.

Ms O’Dwyer was widely recognised as having done “a fantastic job” as small business minister, according to chief executive of the Council of Small Business of Australia, Peter Strong.

It’s unfortunate, then, that a party under fire for failing to recruit enough women candidates has let one of its best fall from grace in this way.

On the economic side, the small business portfolio should be at the heart of one of the few stimulatory aspects of the last federal budget – the tax cut for all businesses up to a turnover of $10 million a year.

Drawing a line between the two issues, and staring down the Dad’s Army dissenters, could surely only improve the government’s position at the next election.