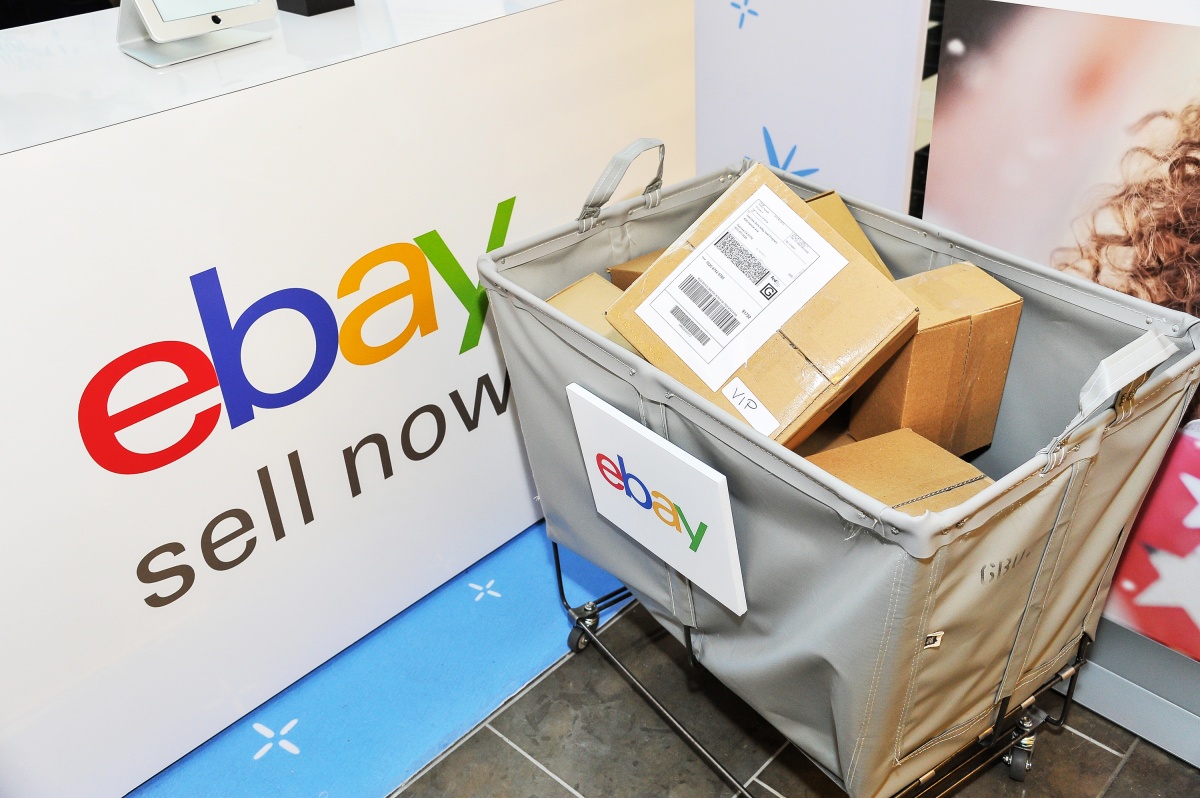 It is an “own goal” of epic proportions. eBay Australia has managed to arouse the interest of the Australian Tax Office (ATO) by suing a former employee and consequently allowing compromising court documents to seep into the public domain.

eBay quietly settled the case against a former sales manager, Glen Gaunt, and his since estranged wife Dana Joab, an eBay contractor, in early June.

The damage, however, has been done. It is understood the ATO has made inquiries into the tax affairs of eBay Australia and New Zealand.

The company responded in a statement: “We confirm the case was settled and the litigation finalised. All matters related to the litigation and the settlement are strictly confidential.”

eBay declined to respond to questions regarding an ATO investigation.

The news will be received with a pinch of schadenfreude by eBay’s rivals, Australian retailers whose profit margins have been cut to ribbons by the online auction house.

The likes of Target, Woolworths, Myer, David Jones, Toys R Us and a host of other domestic companies pay both income tax and GST.

eBay, on the other hand, claims its businesses in Australia – both the online auction business and its advertising business – are not Australian businesses at all. Their revenues are therefore booked directly to an entity in Zurich, Switzerland: eBay International AG.

If there were a classic case of a corporation shooting itself in the foot, eBay is it. Although it doesn’t charge GST, it included GST in its calculations for losses in its claim against Glen Gaunt for breach of fiduciary duty in affidavits prepared for the NSW Supreme Court.

There is a larger tax scheme in play, however, one which is also deployed by Google Australia and other US digital giants, to aggressively minimise the tax they pay in this country.

Whereas Google claims the billions in revenues it makes in Australia in its advertising operations actually constitute a Singaporean business, eBay also denies it has a transactions or advertising business here.

The financial statements for eBay Australia and New Zealand in 2014 showed a company which paid $381,641 in tax. It showed revenues of $39.7 million. However, some $43 million in its cash receipts came from related parties. Industry observers put eBay’s real revenues in Australia at closer to $1 billion.

Like Google then, eBay recognises revenue from other eBay entities overseas but not from its customers in Australia. Though, when it comes to costs, its salary bill is almost half its sales, so it appears to be booking the costs from operating its business here but not the profits.

The challenge eBay now faces is clear evidence it has been running an advertising business, rather than what it claims it has been doing.

The eBay directors’ report for 2015, presumably reviewed by auditor PwC as a matter of course, described the company’s activities this way: “The principal activities were the recommendation of market penetration strategies, advertising and promotion activities”.

The reality is – as documents viewed by the author show – the former sales manager Glen Gaunt ran an advertising team for eBay in Australia. Gaunt and his team were actively involved in selling advertising for eBay to corporate clients (as opposed to “recommending market penetration strategies”). The clients were Australian advertisers and the staff were Australian residents. This ploy of providing “services” to a related offshore entity is also used by eBay’s former associate, PayPal.

Over nine years, the electronic payments firm has paid more than $1 billion of its $1.2 billion in revenues to its parent and associates in Singapore, leaving very little to be taxed in this country. PayPal claims that these payments, the bulk of which are made to PayPal Private Limited, its immediate parent company, are for “services provided in accordance with Service Provider Agreements for the processing of, and supporting the online payments business”.

It may emerge that these types of “service agreements” are at last partially closed down when the Multinational Anti-Avoidance Law (MAAL) comes into effect as of this calendar year.

In the notes to Facebook’s recent financial statements, the social media group said it “reviewed our Australian business model in connection with MAAL and decided to restructure the existing contracting arrangement. Under the new arrangement Facebook Australia will be converted into a local reseller …”

According to Jeff Knapp, the University of NSW accounting academic whose work has been instrumental in exposing the deceptions of a number of multinationals in their financial statements:

“This company was always engaged in selling advertising services in Australia. You can write a contract saying an apple is an orange but it will still be an apple.”

In its most recent accounts, Facebook claims to have only made $33.6 million in revenues in Australia last year. Given that it, along with Google, now share the majority of Australian advertising revenues between themselves, this is a completely implausible figure.

Further, until this year, the company enjoyed an exemption from the corporate regulator from even reporting its financial statements at all, on the basis that it was “not part of a large group”.

Seeing as it is wholly owned by its US parent Facebook Inc which boasts a market value of $US330 billion, it is a fair call to say our regulators have been well and truly ‘gamed’ once again.

More broadly, the sort of related party arrangements described above – and often orchestrated by the Big Four accounting firms – are at the heart of the global problem of tax avoidance.

And as former Big Four insider George Rozvany revealed last week, the fact that more than half the world’s trade was related party transactions showed just how rampant was the problem of multinational tax avoidance. Rozvany estimates some $US1 trillion flows into tax havens each year, some $50 billion from Australia, money which should be subject to tax in the countries where the revenue originated.