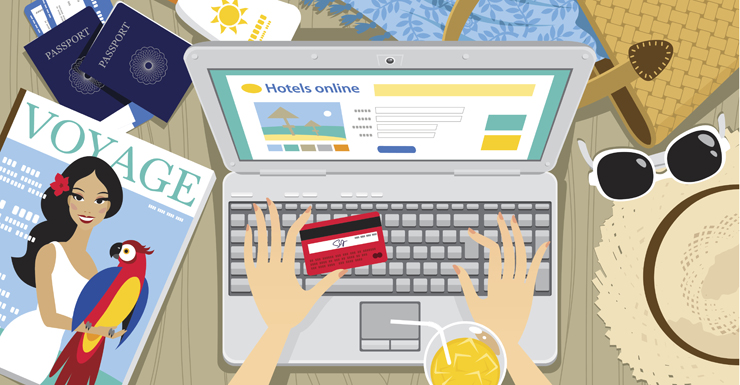 Veda, Australia’s largest credit reference agency, reported on Thursday a slump in credit card applications: down 0.5 per cent this April-June quarter compared to April-June 2015. This was the first fall since the January-March quarter 2013.

The drop in card applications was led by South Australia (-2.7 per cent) followed by the Northern Territory (-2.3 per cent), Western Australia (-1.2 per cent) and Queensland (-0.9 per cent).

As an economic indicator, this is bad news. It may reflect softening consumer demand. If consumers are pessimistic, they tend to purchase fewer goods and services, which impacts negatively on economic growth. It is in line with the latest consumer confidence data, which fell by 0.6 per cent to 115.2 points last week, the third decline in a row, according to ANZ-Roy Morgan.

But on a personal level, it’s a promising sign, as higher levels of personal debt lessen our ability to absorb financial shocks. If we have large amounts of credit card debt, then a surprise increase in our mortgage repayments or rent bills, a job loss or cut hours worked, will lower our standard of living — and possibly push us deeper into debt and closer to the brink of bankruptcy.

Dig a little deeper into Veda’s data, and there is more good news. The average credit card transaction size fell to 2004 levels, the agency reported. And credit card repayments continued to exceed the average value of transactions by a widening margin.

An intriguing explanation for this, offered by Veda spokesman Angus Luffman, is that more and more Australians are moving away from using credit cards for actual credit and are instead using their plastic as convenient, interest-free payment tools.

“Consumers are continuing to use their cards more as a payment tool,” Mr Luffman told The New Daily.

This would mean that more Australians are paying off their monthly balances in full without incurring interest.

If the data is correct, then Australians are still using credit cards, but aren’t falling into debt as often.

So why use credit cards at all? Why not switch to a debit card instead?

There are advantages to maintaining a credit card, even if you don’t use it how the banks intended: as a high-interest loan:

• Cash flow: using a credit card allows the user to access next week or next month’s wage at low cost. If repaid within the interest-free period, this can help the user overcome budget shocks, such as large, unexpected bills;

• Rewards: paying off monthly balances when due maximises the potential benefits of a card’s points-based reward system;

• Fraud and overcharge protection: credit card users suffer no immediate financial penalty if a criminal gains access to their card, or if a business overcharges. They can sort things out with their bank before paying the monthly balance. In contrast, a debt card holder loses the money straight away.

Credit card users who religiously pay their monthly balance may also be heartened by the coming crackdown on excessive surcharges.

From September of this year, fees charged by merchants, such as hotels and airlines, to pay on credit must by law reflect actual costs. This will be an attempt by the government to eradicate fee gouging.

The new rules will be enforced by the Australian Competition and Consumer Commission (ACCC), which has said that credit card surcharges should usually not exceed between 1 and 1.5 per cent for Visa and Mastercard.

Australians are getting credit card smarter