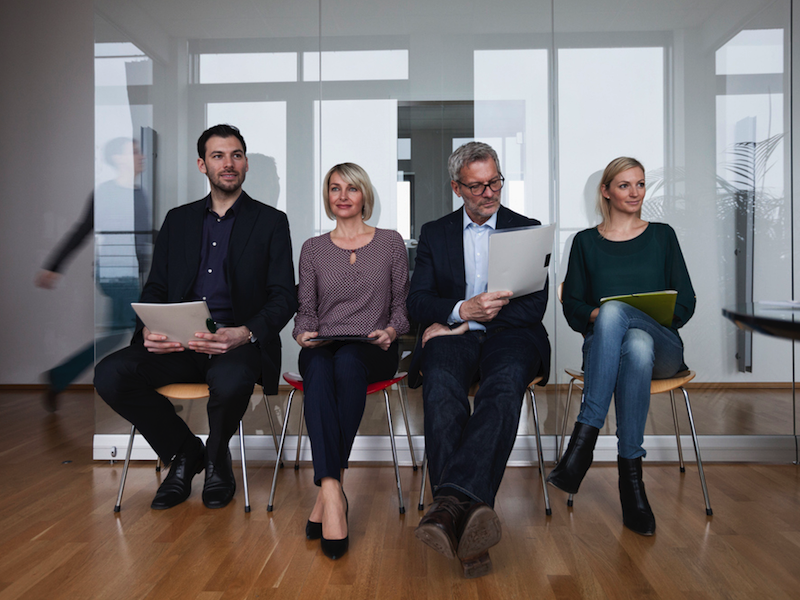 Both sides of politics were out spinning the new jobs data on Thursday, although it was more of a struggle for the ‘jobs and growth’ government than for the opposition.

The top line numbers were unremarkable – but also misleading. The headline unemployment rate edged up from 5.7 to 5.8 per cent, but with a corresponding rise in the participation rate that’s just arithmetic.

Employment Minister Michaelia Cash found another number to champion: “Employment growth in Australia over the last 12 months was 1.9 per cent. You can compare that to the decade average of 1.7 per cent and we are certainly doing better than the decade average.”

That’s all spin, for two reasons.

Firstly, focusing on the headline figures fails to reflect the current reality for households, because it glosses over the number of hours actually worked in those jobs – and aggregate hours worked have not increased yet this year.

Secondly, the ‘decade average’ includes a marked employment slump between 2008 and 2010 caused by the global post-Lehman Bros credit crunch. Beating that shouldn’t be hard.

Labor, too, was bending the figures to its needs. Employment spokesman Brendan O’Connor said he doubted that 38,400 full-time jobs had been created, while the number of part-time jobs fell 30,600.

That does look like a statistical blip, as it’s a full reversal of the trend towards ‘part-time Australia’ seen in recent quarters. But we won’t know for sure until next month’s figures come out.

Mr O’Connor, too, would do well to focus on the hours-worked figure, because it best captures the problem so many households face – world-leading levels of household debt, but too few hours of work.

For some time The New Daily has been factoring in another number in the jobs equation – Australia’s relatively high population growth rate.

The population is currently growing at about 1.4 per cent per annum, which in the absence of substantial productivity gains roughly equates to the jobs growth required to maintain our standard of living – especially since wages growth is at an intergenerational low.

In the chart below, the seasonally adjusted hours-worked figure is divided by the number of Australian residents to show how we’re doing.

The chart begins with the new millenium, and the bursting of the dot-com bubble in global equity markets.

The nation rolled up its sleeves from around 2002 as more and more labour was drafted into the mining sector.

That built up, along with the biggest global credit bubble in history, until the Lehman Bros bust in October 2008.

That resources boom abruptly halted at the end of 2011, and hours worked, adjusted for population growth, have mostly ground lower since then.

There was a sharp jolt downward after the Abbott government’s disastrous first budget in 2014, but things improved for five quarters … until, that is, the most recent three months where the line lurches south again.

These are the figures that affect households, and as covered previously, there are now 2.3 million workers that Roy Morgan research identifies as unemployed or under-employed.

It’s insulting to simply tell those people that ‘the headline unemployment rate has hardly changed!’

Both the government and the opposition need to start focusing on the threat to household budgets – the same budgets that underpin consumer confidence and spending, house prices and even tax revenues.

We have a problem, which won’t get better until politicians start to acknowledge it.

Then again, given the propensity of both major parties to play tug-of-war with the headline figures, that may be have to be left to some of the senate crossbenchers – over to you Senators Hinch, Hanson, Lambie and Xenophon.