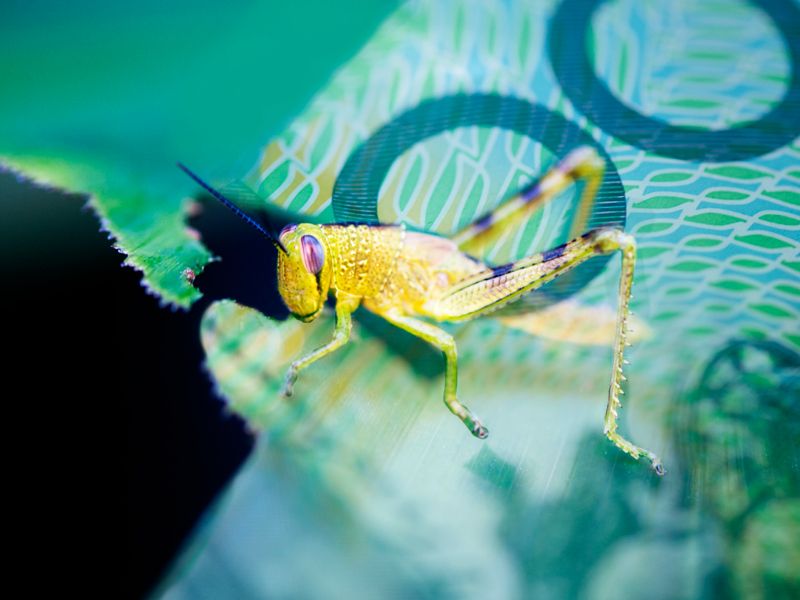 If you’re making dubious choices on debt, rest assured, you’re in good company: so is the federal government.

A new report from two senior Griffith University academics, coupled with recent developments in the housing market, highlight the dangers of misdirected debt.

The report, Fiscal Consolidation and Australia’s Optimal Public Debt, released by Prof Tony Makin and Prof Julian Pearce on Tuesday, contains strong criticisms not just of the fact that successive Australian governments have ballooned the national debt, but also of how they’ve done it.

There’s more than one lesson in it for regular citizens, too.

This one is contentious from a political perspective. Both sides agree on the merits of returning the budget to surplus. But Labor and the Coalition are divided on the wisdom of Kevin Rudd’s stimulatory deficit spending during the global financial crisis (GFC), which plunged us into debt in the first place.

Prof Makin told The New Daily he believes Labor undertook “too much” deficit spending, and that both sides have failed to return to surplus quick enough. The budget was back in black within five years after the recessions in the 1980s and 1990s, but this time around neither side is promising a surplus within 10 years of the GFC.

The professor also agreed that the spiralling amounts of household debt of average Australians is a potential risk – though he believes public debt is of greater concern.

A recent report published by LF Economics in June found that Australia’s household debt is now tied with Switzerland for the highest in the world. Worse still, Australian private debt is increasing faster than that of the Swiss.

According to the Australian debt clock, household debt was at $1.7 trillion on Wednesday. This is problematic because heavily indebted households are less resilient to financial shocks.

Record low interest rates can play into this problem. The Reserve Bank paused the official cash rate at 1.75 per cent in July, but is widely expected to cut a further 25 basis points in August.

There are sound economic reasons for doing so, but low rates pose a potentially dangerous temptation for borrowers – especially if rates then rise in coming months.

“As a result of this low-interest rate environment, the danger is that Australians may get into a habit of taking on too much debt which they cannot comfortably service,” finder.com.au money expert Bessie Hassan told The New Daily.

“This can become a serious issue, particularly for borrowers who do not have sufficient funds to prepare for a ‘rainy day’. For example, if there was an economic shock and interest rates rose, some borrowers could face significant financial stress as their repayments become more expensive.

“In the worse-case-scenario, if borrowers default on their repayments, they may be forced to sell their homes through a mortgagee in possession sale.”

Another caution Prof Makin directed at the federal government, but which also applies to consumers, is unproductive debt.

In his report, the academic noted that the vast majority of government debt since the financial crisis has been directed to “consumption-related activity” – so on things like health, social security and defence – rather than on public works like roads and infrastructure that can bring a return on investment and a boost to productivity.

This is partly by design. The states spend on public works, the federal government on services. But Prof Makin noted that the government could improve its balance sheet (assets against liabilities) by investing debt wisely.

“The federal government could borrow to fund infrastructure of its own, then the balance sheet doesn’t deteriorate because the infrastructure is an extra asset item and that’s offset by the debt.”

This is also a wise caution to the average Australian. Prof Makin noted that the rise of household debt (mostly home loans) is not as concerning if families ensure that “the value of the house is greater than its mortgage”.

Given recent warnings of a ‘property bubble’, it may also be wise to save a substantial deposit before borrowing, and to invest in a productive investment property – ie one that is positively, not negatively, geared.

The report also noted that two-thirds of Commonwealth securities (bonds) are now held by non-residents of Australia. According to Prof Makin, this is problematic because the cost of servicing this debt – approximately $10 billion in interest repayments a year – goes overseas rather than circulating inside Australia, and thus is a “net drain” on the economy.

He noted the problem is difficult to solve, as foreign investors buy Australian bonds as a “safe-haven” investment in secondary markets – though it is “possible” to encourage Australian investors to buy and hold the bonds until maturity.

“Ultimately, the only way to fix the problem is to get the budget back to surplus and pay down the debt,” Prof Makin said.

The warning also applies to the average Aussie. Our thirst for property has grown the amount the private sector owes abroad. This is because banks have been borrowing from ‘foreigners’ to meet the demand — at the expense of business loans to Australian firms.

“The banks have been borrowing abroad to fund housing and that’s unlike in the past when borrowings from abroad have been for more productive purposes – for instance, the mining boom was financed by foreign borrowing in large part,” Prof Makin said.

“If you add the public debt to that, then questions need to be asked about the long-term sustainability of all of that, and this is where the credit rating agencies are also concerned because they see the combination of the public and private debt suggests that things are a bit risky for the economy if there’s a serious external shock – another global financial crisis, for instance.”

Debt mistakes of Aussies and their government