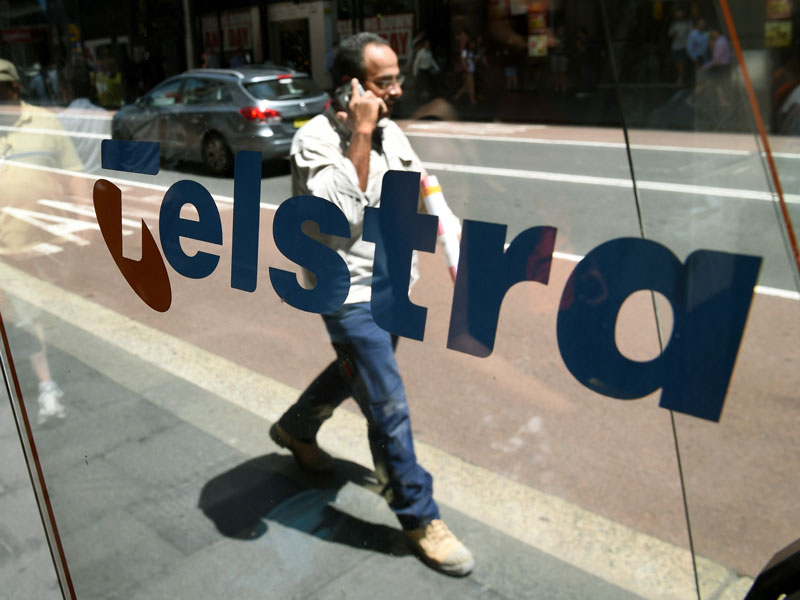 Australian telecommunications giant Telstra is at war on multiple fronts, and experts predict that market pressure will intensify with the ongoing rollout of the national broadband network (NBN).

After a number of highly publicised network outages in recent months left millions of consumers without services, Telstra was dealt another body blow on Monday when consumer group CHOICE claimed the company was overcharging its customers.

In slamming Telstra, CHOICE said its customers should be allowed to break their fixed-term contracts in light of the seven major service outages they endured over the past six months.

“There’s only so much free data Telstra can offer before they have to admit their network is failing on a fairly regular basis and its promised premium network is a thing of the past,” CHOICE spokesman Tom Godfrey said.

“With outages affecting pre-and post-paid mobile voice and data services, as well as broadband internet connections, it has become clear the ‘Telstra tax’ being charged to access its network is not deserved.”

Telstra responded quickly, claiming CHOICE’s analysis was misleading because it did not compare like-with-like.

“The CHOICE analysis is flawed and takes into consideration just a handful of plans we provide and ignores the rest,” a Telstra spokesperson said.

But together with long delays in installations, the network outages and other contentious issues, such as the offshoring of customer services, industry experts agree that Telstra will need to step up its act.

The telco is also facing a real market test with the rollout of the NBN, as all Telstra customers have their existing contracts and services terminated at the time they are connected to the network.

Customers then have a choice of either staying with Telstra or moving to another service provider, and much of that decision will come down to the cost of service.

Leading telecommunications management and business consultant Paul Budde agreed that Telstra has been under considerable pressure of late, with its well-publicised network outages causing mayhem for households and businesses across Australia.

“These things are affecting them. If you are having major outages every couple of weeks it shows that there is a very serious problem with the network,” he told The New Daily.

“Telstra has committed to spend another $250 million on its network, but some of the engineers I have spoken to recently are saying that’s not enough.”

But Mr Budde said that despite all its issues, he has no doubts that Telstra will remain the biggest telecommunications provider.

“I can’t imagine in the switchover to the NBN that Telstra won’t be the biggest player,” he said.

“Telstra is so powerful that they will still remain the dominant player.”

Morgans telecommunications analyst Nick Harris said Telstra has been doing a good job of defending its market share, but added that market competition has been intensifying.

“It certainly isn’t easy at the moment. There’s a lot more competition and it’s getting harder and harder,” Mr Harris said.

He said current data shows Telstra has about 42 per cent market share across the NBN network.

“What we’re seeing though is a lot of competition from other providers such as TPG-iiNet, and from M2 and Vocus.

“They are picking up market share from the bigger players, including Telstra and Optus.”