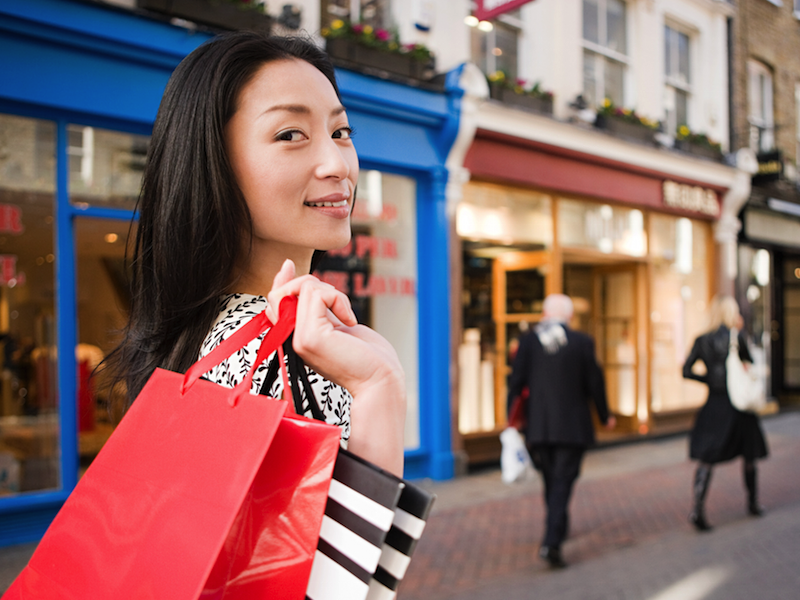 During the financial chaos of 2009 one bearish economist advised me to “buy the things you need”, before the global economic meltdown rendered my dollars worthless.

Okay, so that was a bit over the top. It was based on forecasts of monetary-policy-induced hyper-inflation that never came to pass.

But seven years on, a more sensible formulation might be: “Buy the things you need from Britain.”

Following the market shock caused by the Brexit vote the Britsh pound has fallen substantially more against the Australian dollar than even the euro.

In fact, on a one-year timeframe, the Aussie dollar is virtually unchanged against the euro, buying 68 euro cents, but is up 20 per cent against the pound.

To put that in perspective, the average pint of British ale (£3.50) is just $A6.00 – a good reason to skip Germany’s Oktoberfest this year and fly to Old Blighty instead.

For those who do not plan their year around cheap beer, the other obvious advantage is to be had through online shopping.

Yours truly, for instance, bought a watch last week that was 48 per cent cheaper on US-based Amazon.com than it was on Australian retail site Zoxoro.com.au, but a whopping 65 per cent cheaper from Amazon.co.uk.

Prices change, of course, and when currencies shift in a long-term structural way – as the British pound seems to have done – prices will ultimately adjust permanently.

However, even online pricing, which can be adjusted at the touch of a button, tends to lag such moves.

That means that, in the near future at least, some products are cheaper from the UK than anywhere else.

From an economic, rather than shopaholic perspective, the big question is what things will look like into 2017.

It’s difficult to pick, but there is currently a heated debate among markets economists as to whether the Australian dollar will be a ‘safe haven’ currency.

If it is a safe haven, the Aussie dollar will be kept high by nervous investors buying into the Australian share market, government bonds, property or simply holding cash.

That would make shopping for goods from the UK, China, and possibly the eurozone fairly attractive.

That said, the Aussie dollar is a relatively small magnet for international capital flows.

Since the Brexit shock, the US dollar and Japanese yen have been particularly strong – and hence will be more expensive for Australian dollar purchases.

In the course of the past year, the Aussie dollar has bounced around between 68 US cents and 78 US cents – but is almost exactly back where it was last July at 75 US cents.

By contrast, the yen has skyrocketed. A year ago, one Aussie dollar bought 94 yen, but today only buys 76 yen.

The more bearish assertion in the safe-haven debate is that the Aussie dollar will ultimately be walloped along with the currencies of other economies that are heavily leveraged to resources exports.

My own view is closer to that camp. Not only is the outlook for commodity prices (at this point) weak, but Australia is likely to struggle in the years ahead to service record levels of household debt.

Federal government deficits are too high, and a negative trade balance – which was previously offset and paid for by the inward capital flows of the mining boom – are additional reasons to think the Aussie is headed downward.

That is not a firm forecast, however. There is a growing clamour for internationally co-ordinated stimulus spending, along the lines of the GFC stimulus programs, to ward off global deflationary forces.

Such a splurge could be yet another positive shock for the Aussie dollar – like a giant defibrillator to jolt life back into an economic model that for too long has been driven by housing debt and mining investment.

If that kind of positive shock comes to pass, your online purchases of today could look expensive a few months’ hence.

There’s a lot of ‘ifs’ in that scenario, however.

For my money (as my recent watch purchase attests), the risk to our currency is on the downside.

And that would make this the moment to take advantage of the Brexit fallout and to mail yourself something nice from the UK.

Keep calm and grab a Brexit bargain on the internet