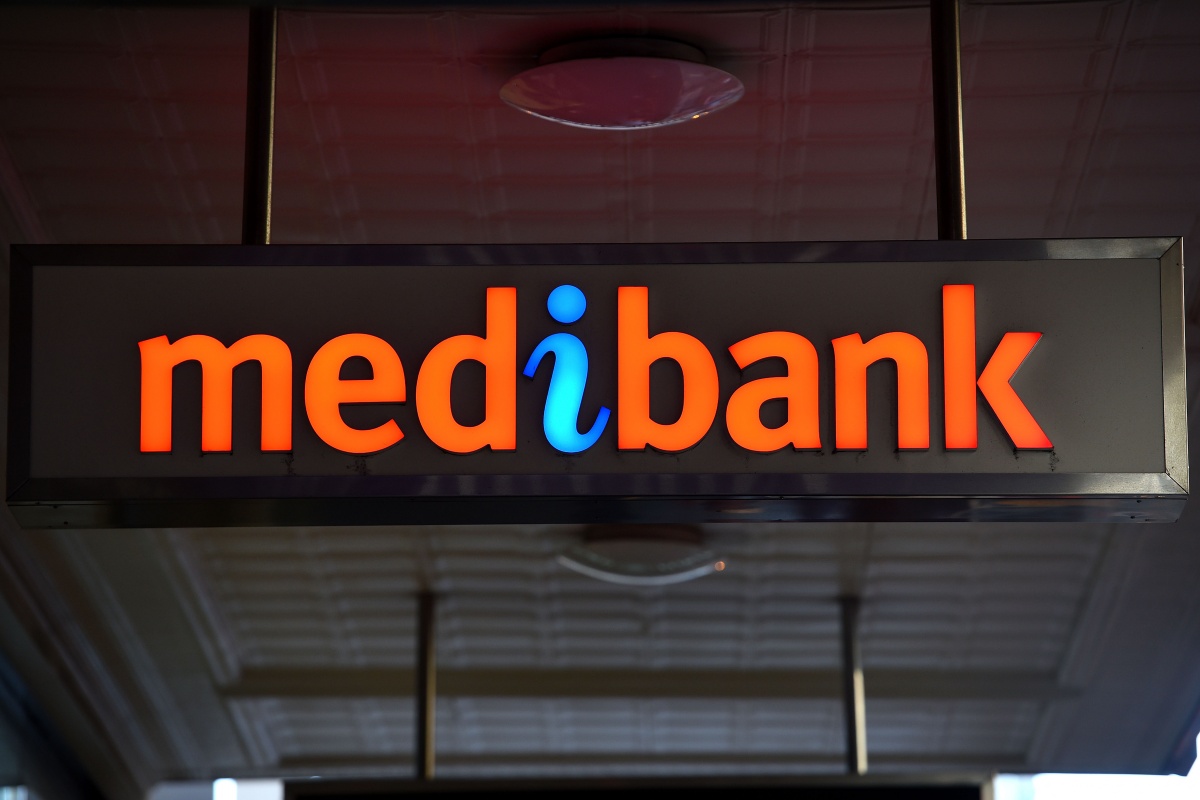 If you’re one of Medibank Private’s 3.8 million members and planning to lodge your annual tax return in the next fortnight, think again.

That’s the deadline imposed by the Australian Tax Office for all health insurers to deliver an annual payments statement to their members.

Without lodging a statement with their tax return to prove they have private health insurance cover, individuals or families earning above defined income levels are required to pay a Medicare levy surcharge.

Medibank’s tax-time blunder is a direct result of its “Project Delphi”, a huge computer system upgrade it has been completing over the past three years.

Problems migrating customer data from its old system to the new one are preventing the insurer from generating customer tax statements and delivering them by the end of next week.

Medibank-owned AHM Health Insurance customers will not be affected by the issue.

Medibank chief executive Craig Drummond was forced into damage control on Thursday, describing the situation as “unacceptable for customers”.

“I sincerely apologise to our customers for this disruption,” Mr Drummond said in a statement.

“It is important for customers to know their personal data has not been compromised.

“Our team is working around the clock to resolve this issue, and I want to ensure customers that our focus is on minimising the impact this will have on them.”

Mr Drummond said Medibank was made aware of the issue earlier this week “and we were reasonably optimistic last night that we had a solution to an identified problem”.

“Unfortunately that solution didn’t work through the course of the night.

“Even though it’s still possible that we will have members’ statements out by July 15, we wanted to be very transparent and front foot with our members, with our regulators, with the media and with our shareholders and say that we have got an issue, we’re working on it absolutely around the clock.”

A Medibank spokesman contacted by The New Daily could not give a definitive answer on how long customers will have to wait until they receive their tax statements.

“We’re not providing timing on the fix at this stage, but have undertaken to provide regular updates on its progress,” the spokesman said.

“There’s a tool on our website that will tell customers if they are affected or not and we will be proactively communicating with them over the coming days.”

Members have been discouraged from the contacting Medibank directly.

“Please note our call centre and retail staff will not be able to give you any further information.”