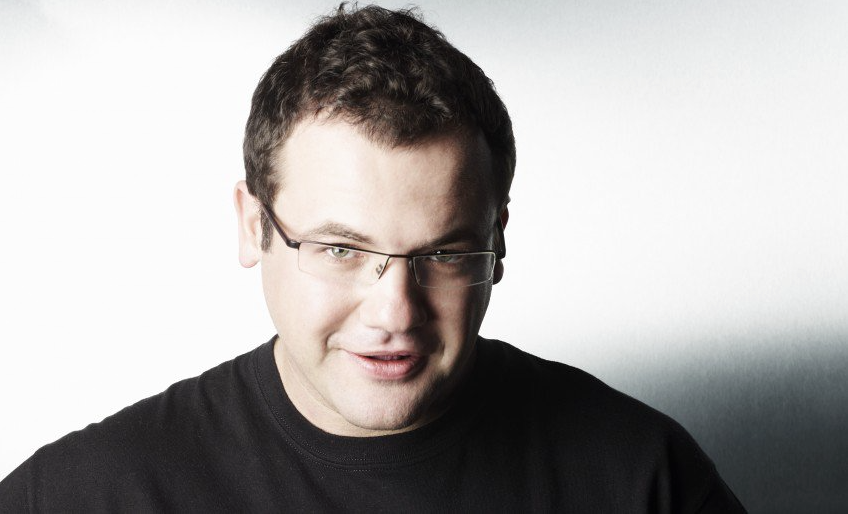 Investors hoping for an opening day profit from the stock market float of online retailer Kogan have instead suffered a 16 per cent loss.

Shares in the group, which were issued to subscribers at $1.80 each, closed on Thursday at $1.50 after almost 5 million shares changed hands.

The disappointing performance came as the broader share market gained 0.5 per cent, or 26.3 points, at 5311.

While Kogan is only a relatively small fish in the Australian retail pond, which is dominated by Coles, Bunnings and Target owner Wesfarmers and Woolworths, general expectations were that Kogan would close above its offer price.

Kogan raised around $51 million from its initial public offering, with founder Ruslan Kogan and his business partner David Shafer each selling down part of their personal shareholdings.

Mr Kogan still holds 50.5 per cent of the company, and Mr Shafer 19.1 per cent, with both directors restricted from selling more of their capital in the company until August 2017.

Financial accounts lodged with the Australian Securities Exchange on Thursday show the Kogan business had total revenue of $199.9 million in the year to June 30, 2015, but recorded a loss of $69,590 following a sharp rise in business costs.

But separate accounts for the six months to December 31, 2015, show the company achieved a $1.67 million profit on total revenue of $102.7 million.