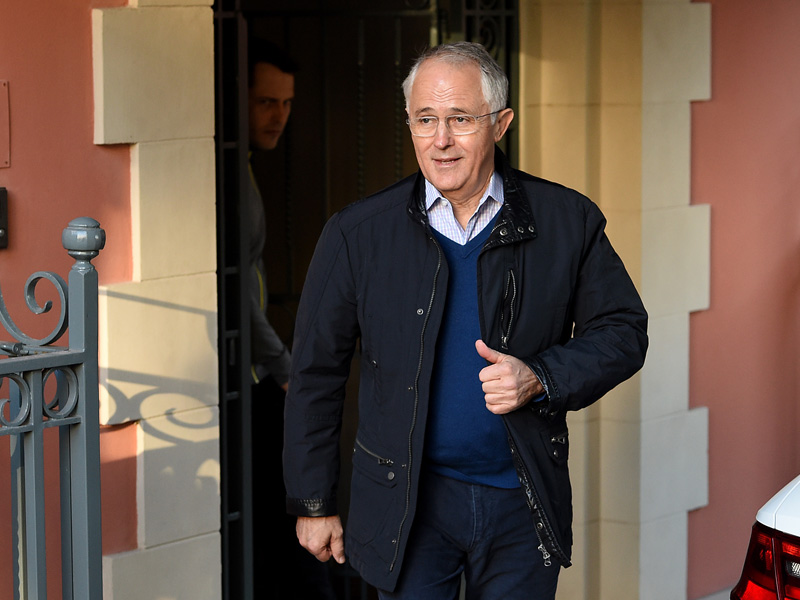 Business groups are warning the election deadlock is likely to create an extended period of uncertainty, with critical decisions set to be put on hold in the absence of a clear outcome.

The looming prospect of a hung parliament and minority government also casts doubt over calls for budget repair, raising concerns Australia’s prized AAA credit rating could be in jeopardy.

The main ratings agencies are yet to comment on the election outcome, but have previously warned a credible return to budget surplus is critical to maintaining Australia’s AAA status.

“Uncertainty is the word of the day. Business craves certainty and stability and what this election has so far given is uncertainty, not just for the week ahead or a month ahead but for a long time ahead,” Mr Willox told AM.

“What’s the tax regime that they’re going to have to deal with? What incentives are there around investment? What are the issues around hiring a new apprentice or a new trainee or hiring new staff?

“We may go into a period of some weeks of those sort of decisions being deferred or delayed unfortunately.”

Australian Chamber of Commerce and Industry (ACCI) chief executive James Pearson is also worried about the uncertainty, but has urging compromise amid the political chaos.

“We’ll be calling on the minor party MPs and the senators to move beyond the narrow agendas and make new decisions in the new parliament in the national interest,” Mr Pearson told AM.

“It’s important that whatever major party forms government they build a constructive relationship with the cross bench because they need to get things done.

Mr Willox warns international investors could become more wary about stability in Australia and that the election deadlock rekindles memories of leadership coups under both Coalition and Labor governments.

“We already have a reputation that Australia is a very difficult place to do business and political risk certainly came onto the agenda during 2010 to 2013 because of unstable or minority government,” Mr Willox said.

“Those sort of things that were around are likely to return.”

“The last thing that any government that is elected as a result needs to do is to rack up further debt in a way that does impact on our credit rating,” he argued.

The Australian share market was set to open slightly higher this morning after gains on Wall Street at the weekend and fears about Britain’s exit from the European Union continuing to ease.

However, analysts are saying the risk of a hung parliament and minority government could drive the share market lower over coming days.

Tomorrow’s meeting of the Reserve Bank board will also be closely watched for election commentary, as well as its thoughts on Britain’s vote to exit the European Union.