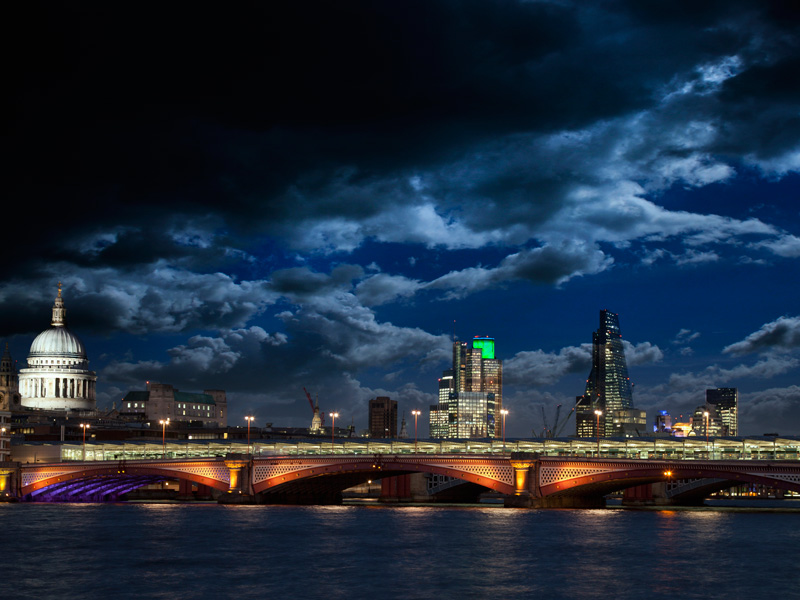 Bunnings $700 million investment in the UK hardware group, Homebase, is essentially worthless and should be written down to zero as a result of the vote by Britons to leave the the EU, according to a leading analyst.

“In our view, it will be many years before Homebase generates any or reliable profit and hence we believe the initial investment Wesfarmers made ($700 million) has a zero value,” Bank of America Merrill Lynch (BOA-ML) analyst David Errington wrote in a note to his clients last week.

The note, first reported on News.com.au, predicted that the economic fallout resulting from the Brexit vote would bring big losses to Bunnings’ parent company Wesfarmers which has pledged to invest $1 billion over five years in the rundown Homebase hardware chain.

“If Wesfarmers elects to push on with its plans to spend $1billion in restructuring the business (which we believe would add little to the opportunity of Homebase to return to profits), the capital lost to shareholders would grow up to $4 billion,” the note said.

Mr Errington has been a trenchant critic of the Homebase purchase, announced at same the time Woolworths called time on its Masters hardware chain, which had been driven out of the industry by Bunnings after $700 million in losses.

Bunnings plans to convert the languishing Homebase into a Bunnings style operation by building warehouse stores, mainly on the sites of 250 existing Homebase businesses over five years.

We’re in for the long haul

Bunnings chief executive John Gillam told The New Daily that Bunnings was in the UK for the long haul and the collapse of the pound as a result of Brexit would not effect the plan. “We knew of the Brexit risk when we planned the investment and moved money into pounds to fund the acquisition and investment. So we have a natural hedge against currency movements.”

Bunnings stands by it Homebase plans, he said. Mr Gillam believes Mr Errington’s bearish view on the UK business is based on rent estimates for Hombase that are 33 per cent higher than reality.

The problem faced by Bunnings is that the UK economy is predicted to go into a recession as a result of Brexit, as financial markets tumble, jobs are lost and consumer confidence falls. Investment bank Goldman Sachs has predicted a “mild recession” for early 2017 and BOA-ML is also bearish, Mr Errington said.

Nicki Hutley, chief economist with consultancy group Urbis, told The New Daily “I think one per cent could come off UK economic growth in the year ahead. It could be even larger.”

As economic growth comes off, the home improvement market that drives the Bunnings model will be hit, Mr Errington said.

During the most recent Euro crisis in 2010/11 “the home and garden market contracted by around 0.5 per cent. Interestingly, this had the effect of reducing EBIT (earnings) by around 25 per cent for Homebase and B&Q”, (another UK hardware group) he said.

Ms Hutley said the task for foreign companies investing in the UK could become more difficult. “Absolutely – if confidence falls as expected then it will have an effect.”

It’s not just consumer confidence that is at risk from the Brexit vote. “HSBC (a major bank) has said it will move 1000 jobs from London to Paris if Britain leaves the EU,” Ms Hutley said.

The BBC has reported that US investment bank Morgan Stanley could move 2000 jobs from London to Frankfurt or Dublin if Brexit is completed. Germany’s Deutsche Bank has commented that a Brexit will reduce London’s status as an international financial centre.