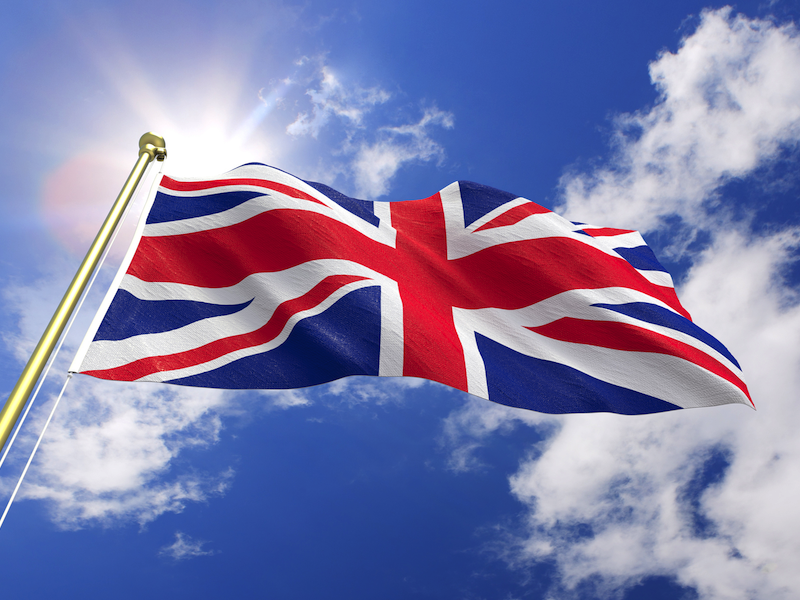 Friday was a gripping day for anyone following the blow-by-blow Brexit vote, ending with the shock victory for the ‘Leave’ lobby.

Market prices whipped around, as the ‘Remain’ vote gained the upper hand, then lost it again, and the ‘Leave’ vote finally established an unbeatable lead.

There will be much rejoicing among ‘Leave’ voters this weekend, and whatever one’s own opinion of the outcome, they deserve to celebrate their democratic triumph – marred only by the hideous killing of MP Jo Cox that many though would swing the vote towards ‘Remain’ at the last minute.

But when the dust settles on the result next week, there are many surprises ahead – for Britain, for the remaining member states of the EU and for global markets more generally.

The ‘Leave’ voters have shown their collective support for the idea that the UK economy can shine without the help of the EU economic bloc, and they do have some factors in their favour.

Britain’s currency, for one, has already proven itself a huge advantage that the nations bound to the euro do not share.

And although the pound fell 11 per cent against the US dollar on Friday, the ‘Leave’ supporters will see that as an improvement to Britain’s competitiveness as an exporter.

Another advantage is the London Stock Exchange, which is still the number one conduit for global equity capital raising – though whether this historic role will be maintained is anyone’s guess.

And the UK is still a relatively well educated, well capitalised nation with competitive strengths in industries such as finance, IT, manufacturing and oil and gas.

Not all beer and skittles

On the other hand, the UK will now import a good deal of inflation due to the staggering drop in the pound.

There is huge uncertainty around how UK law, trade agreements and even residency rights will be re-written, and businesses, as a rule, hate that kind of uncertainty.

The more important consequences will likely be felt on the other side of the English Channel, however.

A large part of the ‘Leave’ lobby’s success relied upon poorer Brits believing that migrants were taking their jobs, driving wages down, and disrupting social cohesion.

As a general rule, it is easier to mobilise those political beliefs when economies are depressed and workers are struggling – and those conditions abound on the European mainland too, from Portugal and Spain in the west, to Greece and Hungary in the east.

If it does, the effects will be felt everywhere.

The global economy is a very different place today than in 1993, when the EU replaced its former incarnation, the European Community.

Britain was more powerfully geopolitically back then. The City of London had a much stronger grip on international finance. China was decades away from super-power status.

And there had been no global financial crisis to undermine global growth.

In 2016, the UK has set sail on vastly more choppy waters. It is highly dependent on EU appetite for its exports, and the EU is also the biggest market for Chinese exports.

Political tremors through even comparatively wealthy nations such as France, Denmark and Sweden could set off a serious decline in the EU that will be felt through China’s supply chains and demand for commodities, all the way back to Australia.

That leaves the leaders of the developed world managing colossal risk. European demand cannot be allowed to collapse further, and yet what tools do governments and central banks have left with which to intervene?

The Brexit votes follows eight years of debasement of the global monetary system, in which most economies have interest rates hovering just above zero.

The global demand slump will not be helped by a EU-implosion, which could start in European share markets.

Investment bank Morgan Stanley, put out a note on Friday saying: “We think European equities could sell off by 15-20 per cent, on an approximate 5 per cent hit to earnings.”

These risks did not feature heavily in the ‘Leave’ debates, which were based more on moral outrage and a kind of selective view of what the ‘real Britain’ is – not economic criteria.

But economic policy is where eyes will turn if economic growth and living standards slip in the UK and eurozone.

As Morgan Stanley notes: “All eyes are now on the ECB, and how aggressively it decides to intervene in order to protect its member states and deflect downside risks to inflation that could result from increased economic uncertainty.”

Before the Brexit vote, the global economy was on the verge of shaking off the days in which central banks and fiscal stimulus were more important than job-creating businesses.

The success of the ‘Leave’ vote will slow that process. Let’s just hope it doesn’t derail it completely.

A new future for Britain, but what about the rest of us?