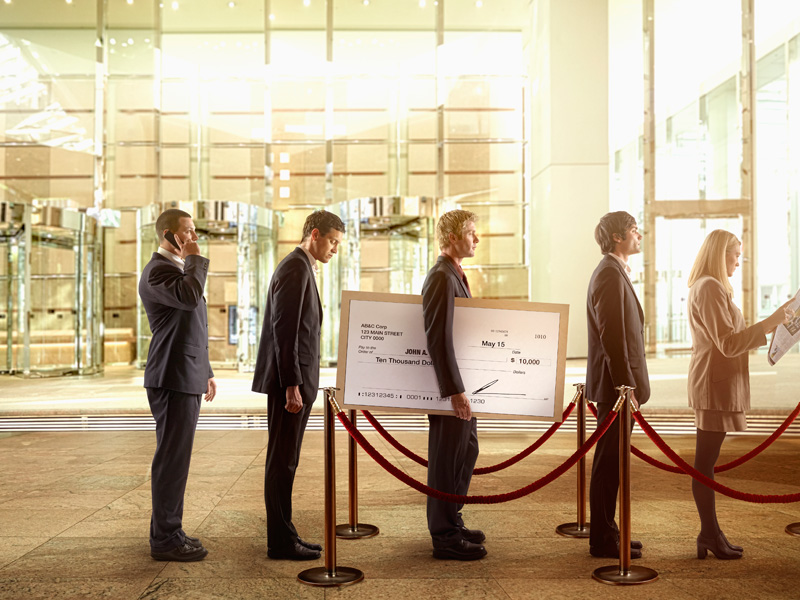 The Australia’s banking system is so dominated by the “big four” banks that a major external shock could bring them all down in one go, a banking regulator has warned.

Australian Prudential Regulation Authority executive Charles Littrell, who oversees policy for the regulator, says the Australia’s banking system is the most concentrated it has ever been.

The Commonwealth Bank, Westpac, National Australia Bank and the ANZ have doubled their total market share since 1990 to 80 per cent, he observed.

The problem with the banking sector was not only that the big banks own so much of the market but that they all do pretty much the same thing: lend heaps to Australian home buyers.

About 60 per cent of the big four’s assets are tied up in mortgage lending and they also lend lots to each other.

“They’re all in the same business model, they’re all hugely exposed to each other: inevitably, if you bet 80 per cent of the market, any trading market, you’re 80 per cent of each other’s books,” Mr Littrell told the CIFR Showcase in Banking in Sydney on Thursday.

“We don’t quite know what would happen if that business model gets whacked by external stress all at once.”

The power of the big four grew dramatically during the global financial crisis when Westpac brought St George bank after earlier taking over Bank of Melbourne.

Mr Littrell said APRA had been doing a lot of work to improve the safety of the banking system. It has also heightened its supervision and focus on the commercial real estate sector and how it relates to the banking system .

What if things go wrong?

“But behind the scenes there’s a lot of work with us (APRA) Treasury, RBA (Reserve Bank of Australia) and ASIC (Australian Securities and Investments Commission), on `well if the fundamental assumptions we have made about how the economy works don’t turn out to be right, what do we do?'” he said.

Mr Littrell said the housing boom, record low interest rates and record household-debt levels pose major challenges. “We’re off in a space in terms of asset valuations, and interest rates, and wealth, and leverage that we’ve never been in as a country before,” Mr Littrell said.

That reality was prompting regulators to ” think more conservatively than usual about what our settings should be,” he said.

Independent economist Saul Eslake told The New Daily that while there is a potential for a major financial shock to hit the banks “I would say the probability of it is very low”.

“While Australian households are carrying a lot of debt, 72 per cent of it is owed by the top 40 per cent of income earners.” Those people were likely to have the resilience to come through financial difficulties, he said.

Australia avoided the worst of the GFC because it had no overhang of excess properties to cause a price collapse when things went bad, unlike Ireland, Spain and the US, Mr Eslake said. Despite some recent reports of over-supply in the apartment market “that is still the case,” Mr Eslake said.

Those measures made them stronger and more resilient, Mr Jackson said.

The Australian Bankers Association did not respond to questions about this story.