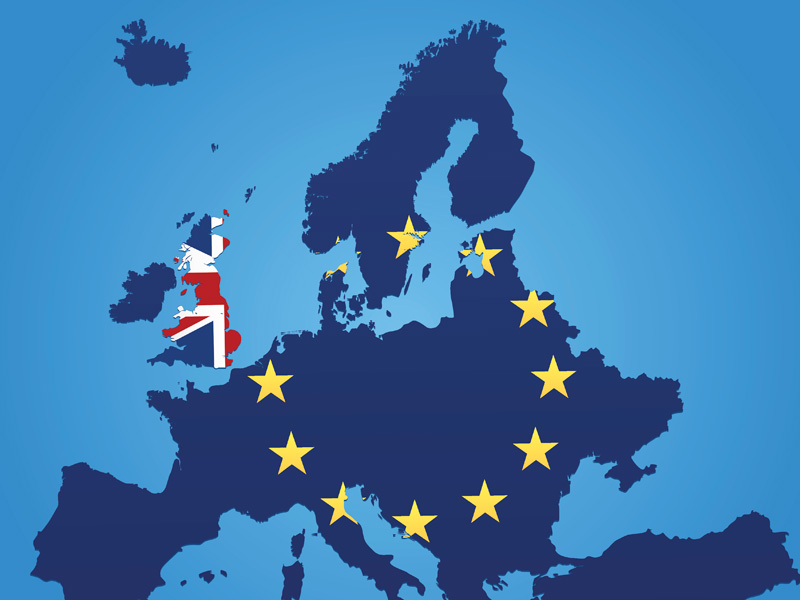 European leaders are demanding Britain pay billions of dollars to walk away from Europe. Photo Getty

Australian shares shrugged off US concerns in the run-up to the vote to decide whether the UK will remain in the European Union, with the ASX 200 index up 0.4 per cent to 5292.7 points.

Stocks in the United States edged lower in overnight trading, with investors remaining cautious ahead of Britain’s referendum on staying in or leaving the European Union.

Shares rose early into Wall Street’s session, after figures revealed sales of existing homes in the US rose in May, to their highest level in more than nine years.

The National Association of Realtors published data showing a 1.8 per cent increase in sales to an annual rate of 5.53 million last month.

That was the strongest result since February 2007 and beat analysts’ expectations of a 1.1 per cent rise.

She continued to play down the risk of a recession in the United States, but said the British referendum and a slow-down in hiring within the US posed some threats to the economic outlook.

At the same time, the Australian dollar was worth 75 US cents, having rallied overnight.

US stocks down as Brexit looms