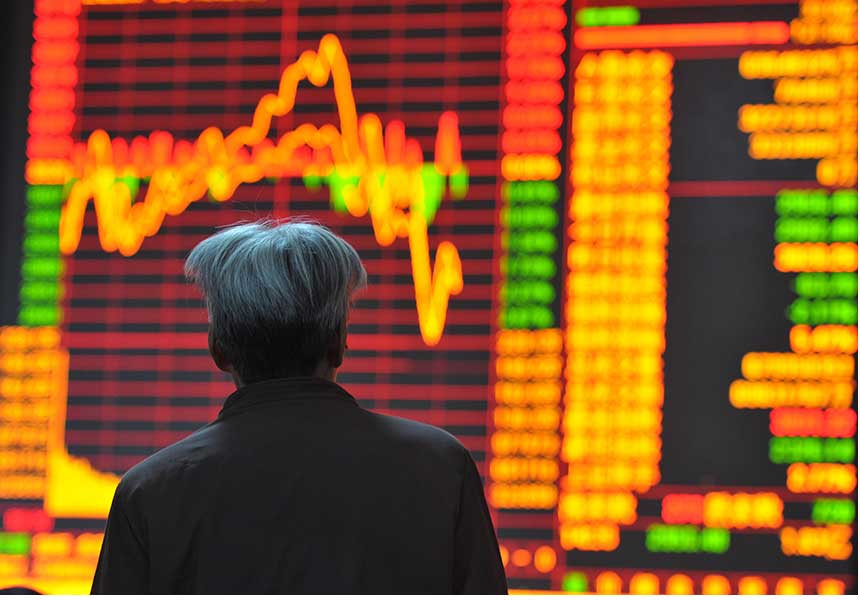 The Australian share market has turned in a fourth day of losses on continued international worries about a Brexit.

Investors are also awaiting the US Federal Reserve’s interest rate decision on Thursday morning, but markets are pricing in only a two per cent probability of a rate hike.

The ASX closed at its lowest since April 18, with the financial and resources sectors hit hardest: off 1.2 per cent and 1.1 per cent respectively.

The market weakened through the afternoon with the big four banks losing ground. Westpac suffered most, closing down 2.33 per cent to $28.55.

Crude oil fell about one per cent in overseas markets, while iron ore lost 4.42 per cent and copper dropped 0.63 per cent.

Meanwhile, the Australian dollar was trading at just below US74c at the close, slightly below the previous day’s close.

Aussie shares fall for fourth day in a row