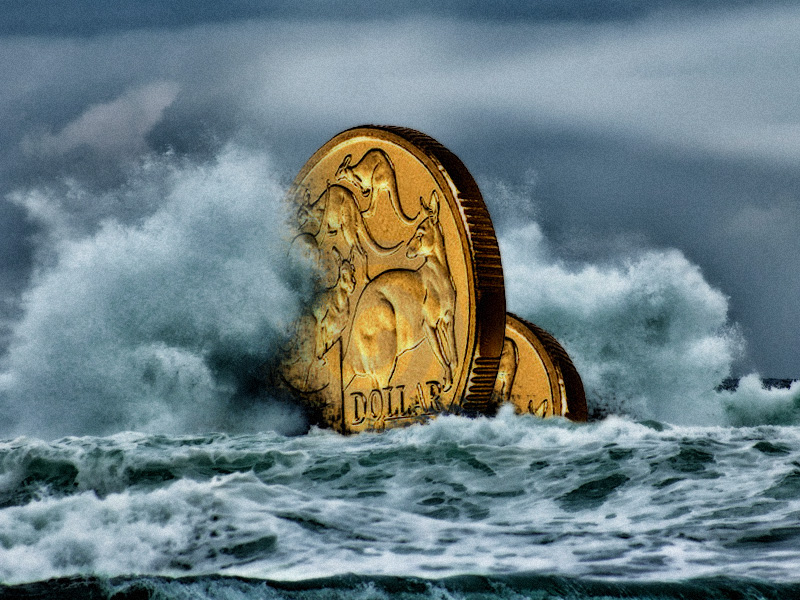 The Australian dollar could be pulverised to a record low of 40 US cents and interest rates slashed to less than 1 per cent, says a leading economist.

In news that will come as a shock to travellers and internet shoppers, a senior fund manager claims that weak economic conditions both in Australia and overseas will cause the Aussie dollar to fall by 46 per cent over the medium term.

But BT Investment Management’s Sydney-based head of income and fixed interest, Vimal Gor, is at the more adventurous end of the forecasting spectrum for the Australian dollar and rates.

The median forecast in a Bloomberg survey of analysts is for the currency to end 2016 at 72 US cents and to rise in subsequent years. Other financial institutions have a medium-term forecast on the dollar of 71 US cents by Christmas, and 68 cents by mid next year.

Using current prices as a guide, The New Daily has calculated in the table below what it would cost for a range of goods and services if our dollar were to plunge to 40 US cents. At a level of 40 US cents, Australians will feel unprecedented financial pain.

As well as having to contend with much higher prices on most imported goods, including products bought online, those travelling to the United States would have to pay almost double current prices on food, accommodation, clothing and anything else they purchase.

In penning his forecast in a newsletter this week, Mr Gor said: “We had originally thought 50c versus the US dollar was achievable but our recent analysis highlights that we have been too optimistic and that 40c is now our base case.

“Economists have forecasts for the AUD at 75c in 2018 (according to Bloomberg). This will have to be far lower if questions about funding become an issue, and we will be treated like an emerging market rather than part of the developed market club.

“An AUD at 40c would force much lower imports and higher exports and will start the necessary rebalancing.” But if the Australian dollar collapsed against the US currency, it would almost certainly follow a similar path against others including the British pound, the euro and Asian currencies.

“The Australian dollar is at far more risk than most people think,” Mr Gor wrote. “A shock downside could easily see it move to 40 cents against the US dollar if current trends continue, commodities fall to lows again and economic growth deteriorates.”

In tipping the dollar’s demise, Mr Gor noted the risks posed by the twin deficits in Australia’s current account and its budget as the Reserve Bank lowered rates, and added that Australia’s AAA “will likely change very soon”.

On interest rates, he said: “The move towards zero for the RBA will be the first for a country so reliant on foreign capital. Low rates in an economy like Australia will genuinely be a test of the stability of an economy that has a very specific relationship with the rest of the world.”

The key missing element in Mr Gor’s forecasts is the timing. He could not be contacted on Friday because he was travelling.

Down down: dollar could crash to 40 US cents