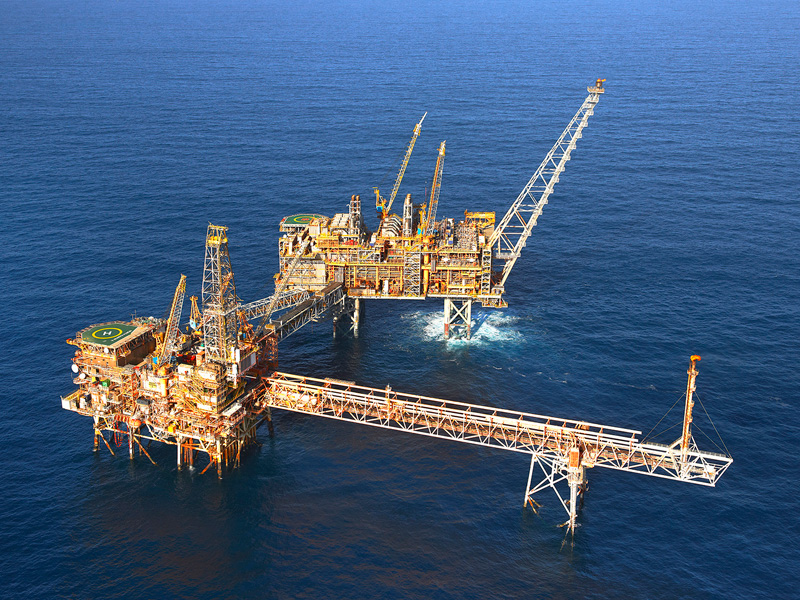 The US stock market has finished at its highest level since July 2015, boosted by energy shares and as investors were cheered by confidence in the broader US economy.

The Australian dollar surged to 74.5 US cents after the Reserve Bank kept interest rates on hold on Tuesday.

But the Australian share market opened weaker with the benchmark All Ordinaries index down 24.2 points or 0.4 per despite the good news from overseas

The Nasdaq bucked the trend, slipping 0.1 per cent or seven points to 4,962 after biotechnology shares dropped.

European shares, meanwhile, touched a one-week high. In London, the FTSE 100 added 0.2 per cent or 11 points to 6,285, helped by investors buying into oil stocks.

Investors may exercise caution today as the World Bank cut its forecast for global economic growth in 2016 from 2.9 per cent to 2.4 per cent.

“In an environment of anaemic growth, the global economy faces mounting risks, including a further slowdown in major emerging markets,” the World Bank said, adding low commodity prices and weak global trade were also factors for the downgrade.

While China is forecast to expand by 6.7 per cent, down from last year’s 6.9 per cent growth, India’s economy is expected to stay at 7.6 per cent, but Brazil and Russia are predicted to fall into deeper recessions than forecast in January.

The World Bank said there were very different economic prospects for commodity exporters and importers.

West Texas Crude rose again to $US50.36 barrel on concerns about supply, and Brent crude increased to an eight month high above $US51.00.

Elsewhere, the greenback fell against major currencies on the prospect that US interest rates will be on hold for a while.