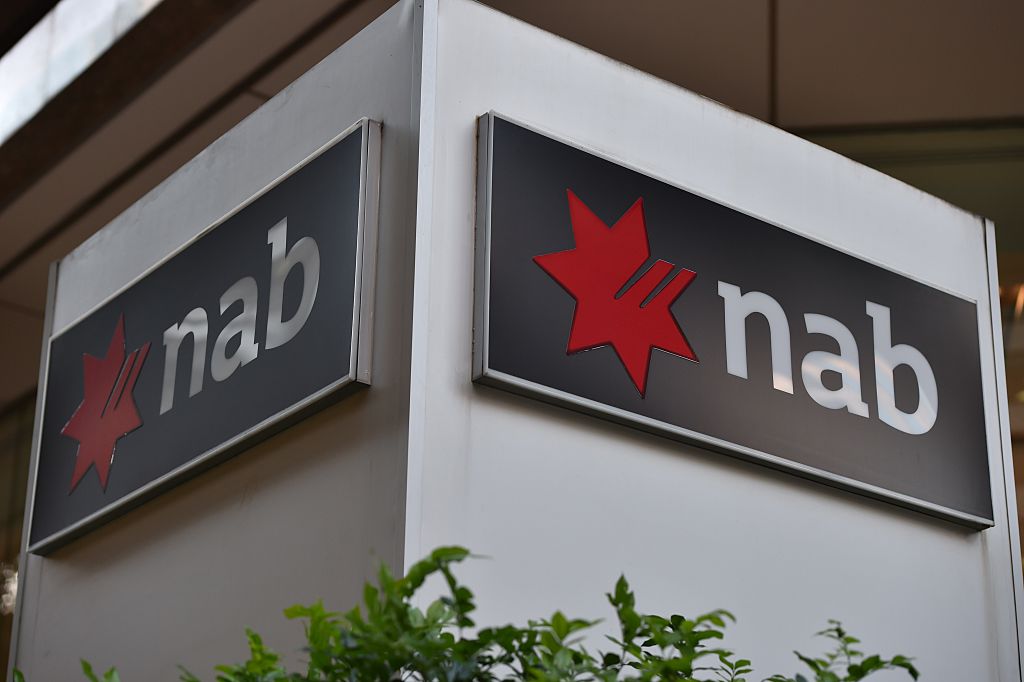 ASIC alleges the bank overcharged customers by hundreds of thousands of dollars for years. Photo: Getty

The corporate watchdog has sued the National Australia Bank (NAB) for manipulating an important benchmark interest rate – the third big bank to be accused of the same misconduct.

The Australian Securities and Investments Commission (ASIC) announced on Tuesday that it was commencing civil penalty proceedings against the bank in the Federal Court in Melbourne.

NAB is accused of rigging the bank bill market 50 times between 2010 and 2012, in breach of the ASIC Act and the Corporations Act.

In a statement, the regulator alleged that NAB manipulated the bank bill swap reference rate (BBSW) by trading on the bank bill market in order to derive profit from financial products linked to the rate.

“ASIC alleges that on these days NAB had a large number of products which were priced or valued off BBSW and that it traded in the bank bill market with the intention of moving the BBSW higher or lower,” the regulator said.

“ASIC alleges that NAB was seeking to maximise its profit or minimise its loss to the detriment of those holding opposite positions to NAB’s.”

The bank faces financial penalties if the Federal Court rules in ASIC’s favour.

It denies the accusations.

“We do not agree with ASIC’s claims which means they will now be settled by a court process,” NAP chief risk officer David Gall said in a statement.

Why the BBSW matters

The BBSW is widely used as the benchmark interest rate for financial instruments in Australia, which means variations in the rate impact the profits made by the big banks – and the financial products purchased by everyday Australians.

Since 2013, the BBSW has been calculated based on the day-to-day market price of bank bills and another instrument known as Negotiable Certificates of Deposit (NCDs).

At the time of NAB’s alleged misconduct, the BBSW was calculated based on information from up to 14 banks based on interest rates they were paying and receiving each day.

In a report from 2015, ASIC commissioner Cathie Armour said the rate impacts on everyday borrowers.

“Financial benchmarks can have flow-on effects to ordinary investors and borrowers. For example, the Bank Bill Swap (BBSW) rate is often used in setting commercial lending rates,” Ms Armour said in a statement.

“Given their importance, it is critical to market confidence that financial benchmarks are robust and reliable.”

The growing bank bill scandal has coincided with calls from the opposition for a royal commission into the banking sector.

NAB is the third of the big four to be sued by ASIC. The regulator brought legal action against ANZ in March and Westpac in April. It also accepted enforceable undertakings from UBS-AG, BNP Paribas and the Royal Bank of Scotland after similar investigations.

Opposition Leader Bill Shorten was quick on Tuesday to characterise the latest case as proof of the need for a public inquiry.

“The evidence is growing by the day — it’s time for a royal commission into the banks,” Mr Shorten said in a statement.

“How many more people need to suffer and get ripped off before Mr Turnbull stops covering up for the banks?”

-with Jackson Stiles and AAP