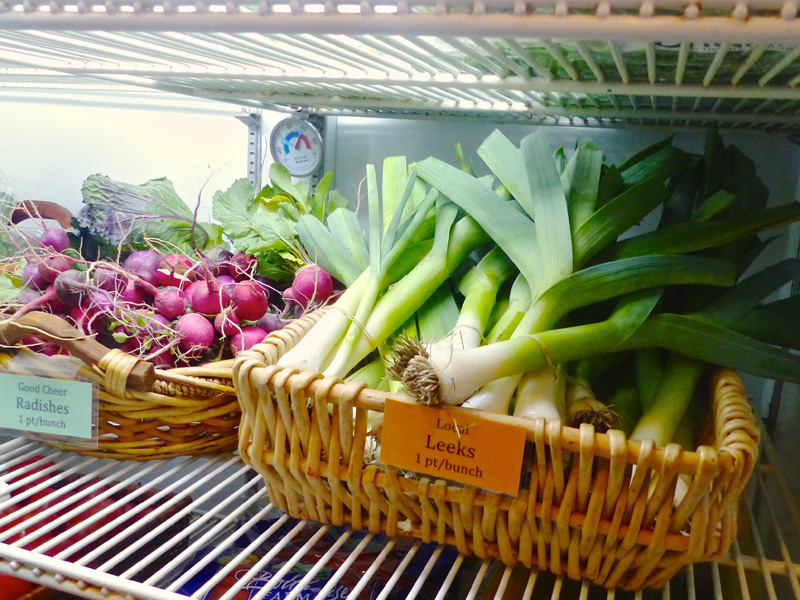 Conflicting financial data will give the Reserve Bank some pause for thought at its board meeting on Tuesday, but the result of discussions will see rates on hold at current record lows.

The Melbourne Institute Monthly Inflation Gauge, released on Monday, showed the annual inflation rate fell to 1 per cent for May and has been declining steadily since January when it sat on 2.3 per cent.

• ‘Aldi is winning’: bad news for Coles, Woolies
• Don’t have a 20% deposit? You might be in luck
• Credit card charges to shrink under new rules

That leaves inflation well below the two to three per cent target range the Reserve Bank uses in setting interest rate policy. While the inflation rate fell, the ANZ job advertisement series rose 2.4 per cent in May bringing it to 9.1 per cent for the year.

“After six months of broadly flat job ads, the strong rise in ads in May is encouraging. Despite some ongoing headwinds, the economy is tracking along quite well and the transition to non-mining activity is occurring,” she said.

The rise in job ads comes on the heels of a jump in gross domestic product growth to 3.1 per cent, the highest in nearly four years and news of a rebound in property prices, particularly in Melbourne and Sydney.

Independent economist Stephen Koukoulas said while the housing price rises might be “a bit of a worry” for the Reserve Bank, it was unlikely to take action because while there had been some economic improvement, the economy is still tracking below par.

The Reserve Bank is clearly worried about low inflation. When the official Consumer Price Index fell 0.2 per cent for the March quarter and to 1.3 per cent for the year to March, it cut its benchmark cash rate by 0.25 percentage points to 1.75 per cent.

Rate cut a ‘near thing’

Mr Koukoulas said minutes from the May Reserve Bank board meeting showed the rate cut “was not a foregone conclusion. The CPI figure forced their hand”.

The Melbourne Institute figures will reinforce concerns about deflation. “It’s a surprisingly low figure. The year-on-year result of one per cent is a record low since the series commenced in August 2002,” said Sam Tsiaplias, senior researcher with the Melbourne Institute.

Falls in fresh food prices were a major driver in the lower inflation rate.

Despite that the Reserve Bank is highly unlikely to cut rates on Tuesday and will want to see the official figures for the June quarter before making another move.

The ANZ is not expecting any improvement to the inflation outlook and as a result it expects a further rate cut in the second half.

“With inflation set to stay outside the RBA’s target band until at least mid-2017, we expect to see another cut in the cash rate in August to a low of 1.5 per cent,” Ms Emmett said.

Mr Koukoulas said the trend towards low inflation was also being influenced by foreign factors. “Global inflationary conditions are low and job figures released last Friday night in the US were disappointing.”

Those US figures highlight the fact that “we are seeing a longer and less aggressive international economic recovery than we’ve seen in the past”.