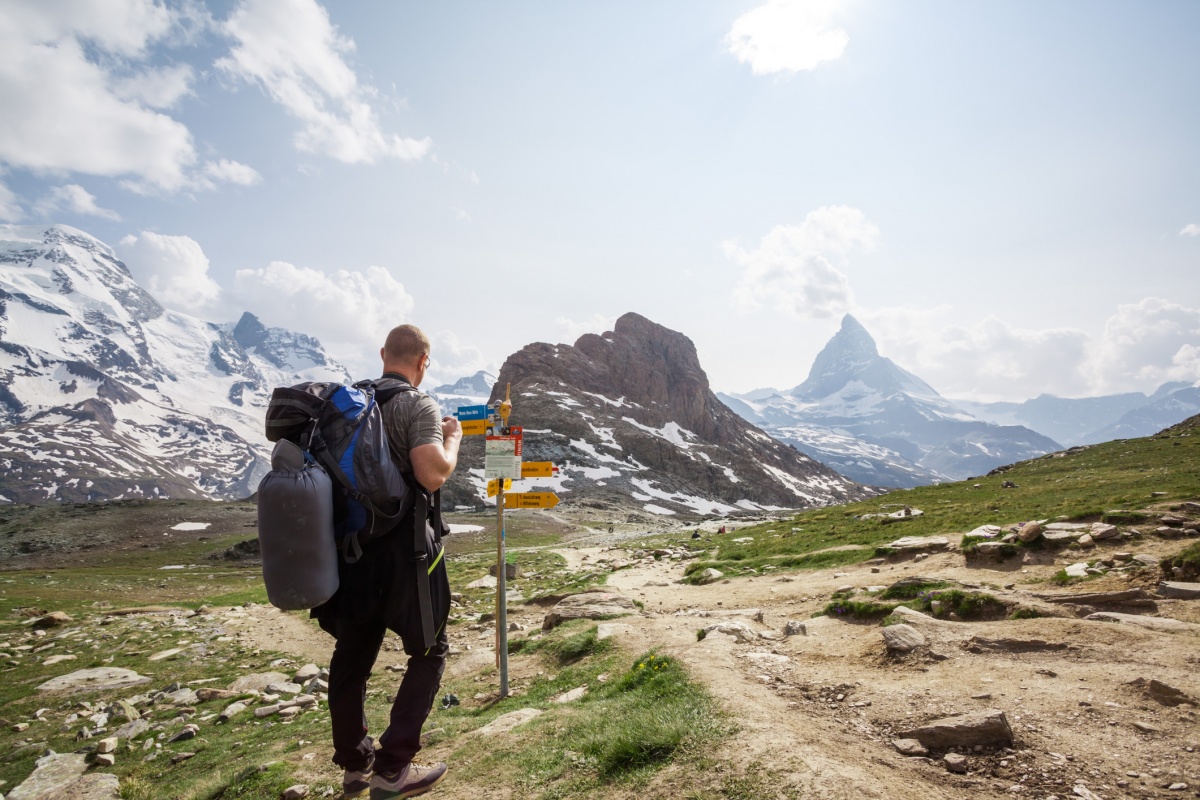 In a world first, Swiss citizens and legal residents will go to the polls on Sunday to vote on a proposal to provide every person in the country with a guaranteed monthly income for life.

The plan, which has been put forward by a group of artists, writers and intellectuals under Switzerland’s direct democracy system, aims to pay every Swiss adult $2600 a month tax-free regardless of their income or wealth status.

On top of that, every child in the country would be entitled to a payment of $650 a month, adding up to a total sum of $140,400 by the age of 18 not including compound interest.

• Australian housing faces dramatic crash: OECD
• Turnbull faces party revolt on super changes
• Don’t have a 20% deposit? You might be in luck

If it all sounds too good to be true it probably is, because early poll indicators suggest more than 70 per cent of Swiss citizens will vote against the guaranteed income model.

On a fiscal level, the scheme has more holes than Swiss cheese.

Yet, as radical as it sounds, the Swiss proposal is not totally out of the ballpark as a future alternative structure to existing social welfare systems such as Australia’s, which cost more than $152 billion in 2014-15.

Based on our current population of 23.9 million, the Swiss proposal would cost in the vicinity of $50 billion per month – almost four times our total welfare spend.

But a basic guaranteed income model, which other countries including New Zealand are actively studying, could still work in Australia according to various experts.

Indeed the Coalition recently commissioned the former head of Mission Australia, Patrick McClure, to research how Australia’s complex welfare system encompassing more than 70 different types of payments could be simplified.

He concluded last year that all payments could be repackaged into five broad welfare buckets.

The pros of a guaranteed income system

According to Mikayla Novak, a research fellow at the Institute of Public Affairs, a guaranteed payment scheme would ensure every Australian citizen received an income that provided a floor to maintain their living standards.

“We could potentially replace multiple welfare payments with one payment,” she said.

“The proponents of such a system would also say that it empowers choice.”

The cons of a guaranteed income system

Market Economics founder Stephen Koukoulas points out that one of the key issues with a guaranteed income system is that payments will inevitably be made to those that do not deserve them.

“Such a model seems to be not well targeted; that would be my concern,” he says.

“We already have a good welfare system for those who need it here.”

Ms Novak adds that the fiscal cost of providing a basic income is also a negative, depending on the level of income that was mandated.

“You can set it around the lower rates of income, such as under the NewStart program, but if you used the Age Pension as a benchmark the cost would be in excess of what could be afforded.

“It’s how we define basic income that would determine if the whole scheme is affordable.”

Ms Novak says another problem would occur when political parties used the basic income as an election tool and set off a vote buying war.

National Welfare Rights Network president Kate Beaumont says she doubts there would be widespread support for a guaranteed income system in Australia.

“I question whether there would be an appetite for it,” she says. “Australians have always backed away from contributory schemes in the past.”

Mike Waller, a director of not for profit research group Australia21, says as well as the affordability issue around a guaranteed income mode, there’s also the potential for one to undermine incentives to work.

“Our welfare system is one of the most targeted in the world. It’s a matter of joining up the dots to see what’s the right choice.”

How millions could get $2600 a month for nothing