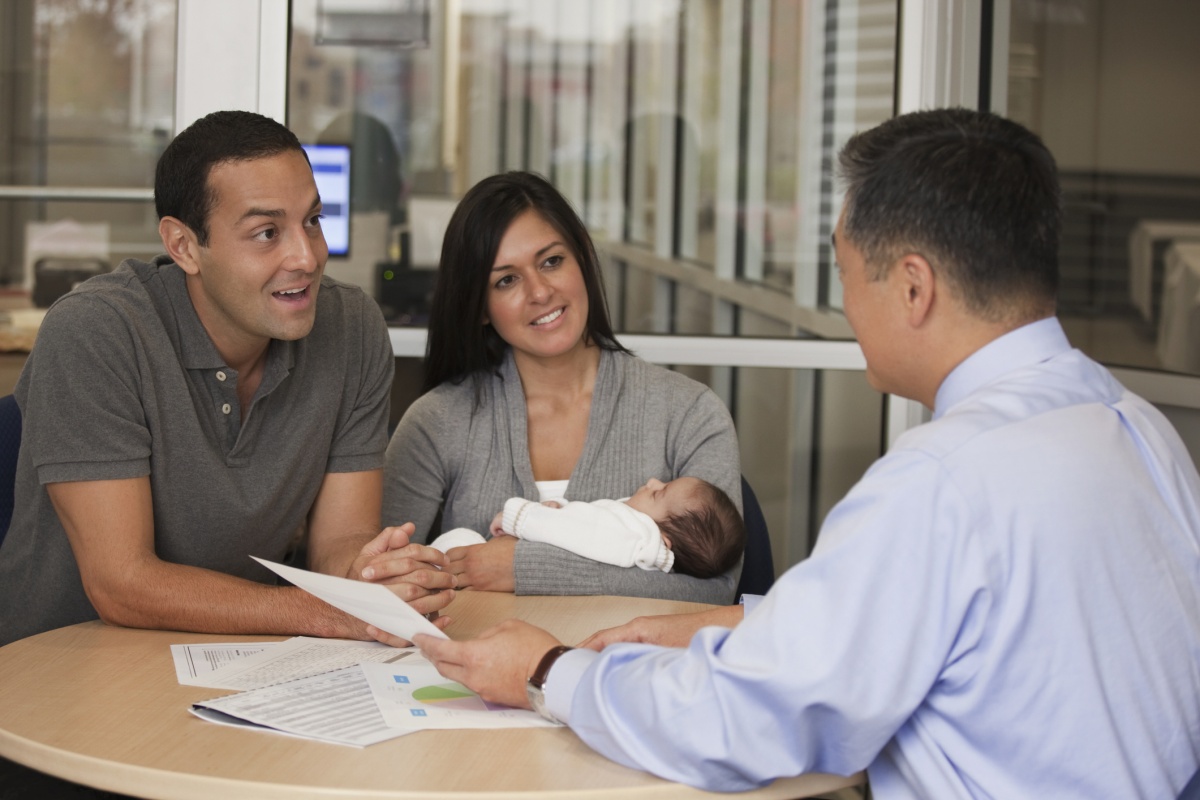 Getting into the investment housing market has become even easier, with some major banks now lending up to 95 per cent of the funds needed to buy a property.

That’s good news for those wanting to capitalise on historically low mortgage interest rates and finally get their foot in the property door with either an owner-occupied home or a tax-deductible investment dwelling.

Of course, you will need a deposit, some cash to pay for upfront costs, and the income to service the loan. But don’t worry, some banks will help you out there as well.

Westpac announced earlier this week that it had increased its maximum loan-to-valuation ratio (LVR), which is the percentage a lender is willing to lend, from 80 per cent to 90 per cent.

That brought Westpac into line with its major bank competitors. But The New Daily has found that some lenders, including Westpac, are now lending 95 per cent on investment properties, and even more, in some cases.

By adding in purchase and loan costs into their total borrowing, including stamp duty and lenders mortgage insurance (LMI), some borrowers are taking out loans in excess of the total purchase price of their property.

Some do this by utilising lines of credit against their owner-occupied home to make up the difference.

That the banks are willing to come to the party in many cases signals that lending policies in some institutions are being pushed to the max.

Banking regulator, the Australian Prudential Regulation Authority, has imposed stricter lending criteria on banks and other lenders in a bid to reinforce prudent lending standards and cool down borrowing demand in the investment segment.

Among other measures, APRA has told lenders that annual growth in their investment lending books should be less than 10 per cent.

Although APRA has not implemented official caps on how much banks can lend to an individual, it has flagged in the past that it is paying particular attention to high LVRs lending.

If it is, that message appears to be getting lost within the mortgage lending departments of the big banks, and other lenders.

Research house Canstar confirmed this week that out of 102 mortgage lenders, 61 per cent are now lending up to 90 per cent for investment property loans.

Using Westpac’s online upfront buying costs calculator, we calculated the total costs on a $400,000 investment property loan borrowing up to 90 per cent, and then up to 95 per cent.

While its official LVR limit is 90 per cent, a bank source confirmed that it was possible to borrow up to 95 per cent if a borrower already had an owner-occupied mortgage with Westpac.

A senior mortgage broker told The New Daily that “the banks have been hurting a bit” as a result of APRA’s measures “and they now want more of the investment lending pie”.

APRA data shows that as at the end of March the major banks had just over $442 billion of outstanding investment property loans, with Westpac holding $136 billion, the Commonwealth bank $128 billion, NAB $97 billion, and ANZ $82 billion.

Of the total investment lending pool worth $520 billion, about 25 per cent involved LVRs above 80 per cent. LMI is required by lenders on any loan that exceeds 80 per cent of the property price, and often runs into thousands of dollars.

If you have to pay LMI, be careful not to switch loans too. If your LVR is still above 80 per cent, your next lender will likely charge you another lot of insurance.

While the major banks had increased their investment property loan rates to curb demand, the mortgage broker confirmed that most had now dropped them since the last cut in official interest rates earlier this month.

“The LVR policy is just one of the latest changes,” he said. “It’s a moving target. The banks keep changing things all the time.

“There’s about 70 different lending policies for each lender that can change at any time, including the LVR, income and security requirements, servicing requirements, and how much can be cashed out.

“They may say they will lend a high LVR, but they won’t necessarily approve it. They’ll even knock back investment loans depending on how many they have already approved in a particular month or period.”