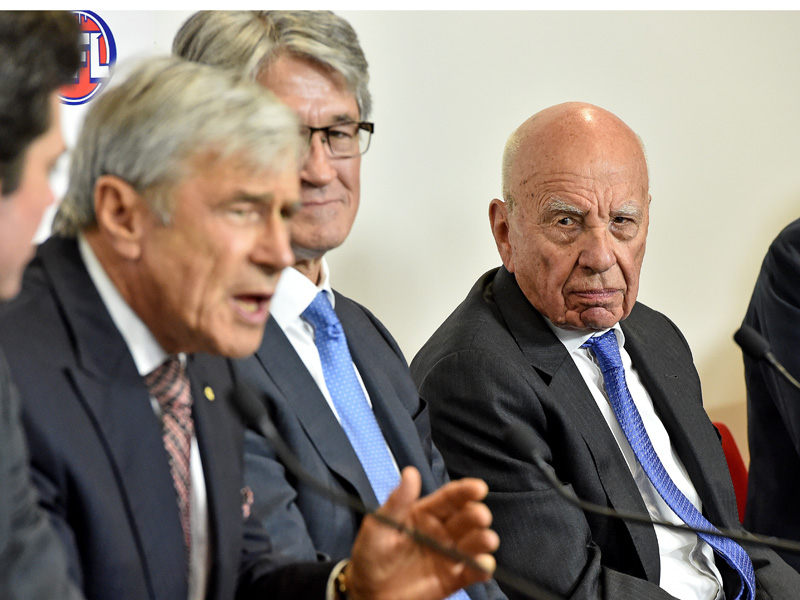 Seven West Media has confirmed it is in negotiations to buy Western Australia’s Sunday Times newspaper, saying it is planning to pool content with Rupert Murdoch’s News Corporation outlets in other cities.

It comes after the Australian Competition and Consumer Commission (ACCC) confirmed on Thursday it planned to review Seven West’s proposal to merge its newspaper, The West Australian, with The Sunday Times.

If the ACCC approves the deal, Seven West would have a monopoly on major newspapers in the state.

In a statement to the Australian Securities Exchange, Seven West said it expected the deal would increase earnings per share in its first year and boost shareholder value.

The company said it planned to implement a “news content sharing agreement” for The West Australian with News Corporations’ daily brands in Adelaide, Brisbane, Melbourne and Sydney.

Those publications include The Advertiser, The Courier Mail, The Herald Sun and The Daily Telegraph.

“We have always had a strong commitment to Western Australia with Channel Seven Perth and The West Australian and our digital platforms and we are looking to strengthen that commitment,” Seven West’s CEO Tim Worner said.

“We see the potential for a positive and growing future for The Sunday Times brand, which has been and will continue to be part of the fabric of this great state.

“Importantly, this proposed acquisition will allow our company to be in a stronger position to compete with the increasing presence of global content and platform businesses in the delivery of news and information.”

Mr Worner said the agreement could allow the company to expand its printing operations.

The ABC understands Sunday Times staff were briefed about the merger on Thursday.