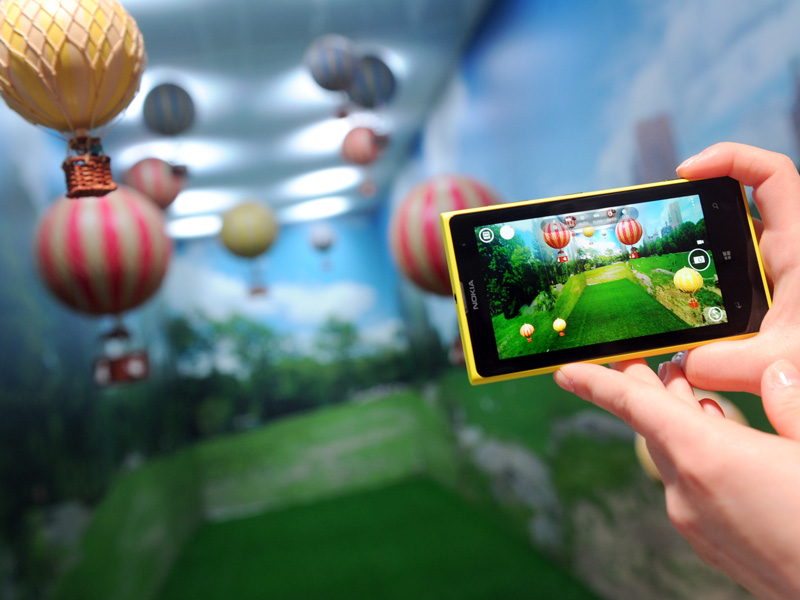 The Nokia name will return to the mobile phone market after a company backed by one of its former executives teamed up with manufacturer Foxconn to buy the rights to the brand for mobile devices.

Nokia, once the world’s biggest maker of mobile phones, was wrong footed by the rise of smartphones and eclipsed by Apple and Samsung.

It sold its entire handset business to Microsoft in 2014 and now focuses on telecoms network equipment.

But it held on to its phone patents with a view to eventually striking a licensing deal, though it had to wait due to a non-compete deal with Microsoft.

The products will be made by Taiwan’s Foxconn and Nokia will receive an undisclosed royalty on sales, covering both brand and intellectual property rights.

Microsoft announced simultaneously it would sell its entry-level phones business to HMD and Foxconn subsidiary FIH Mobile for $US350 million ($A478 million).

Nokia, whose global market share in handsets peaked at around 40 per cent in 2008, said its brand remained widely recognised, especially in developing markets.

“The areas where we believe the brand is strongest are Asia, South America and parts of Europe. Clearly China will be one of the target markets,” Ramzi Haidamus, CEO of the Nokia Technologies unit, told Reuters.

On Wednesday afternoon in Europe, Nokia stock was up 1.9 per cent at 4.63 euros.